What it really takes to successfully fundraise in a recession 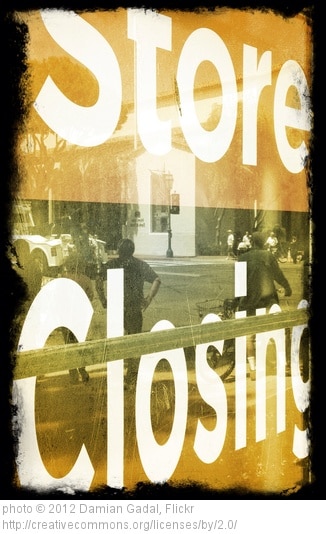 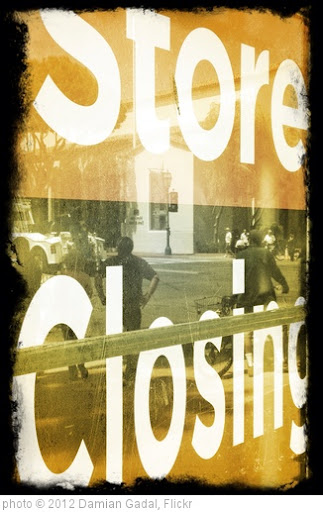 The Association of Healthcare Philanthropy (AHP) just released results from its 2007 benchmarking survey, which examines nonprofit hospital giving during a period encompassing the early months of this recession.

Allocating more resources for annual fund programs also paid off — hospitals that invested more in this area had the highest returns.

In announcing the report, AHP President and CEO William McGinly says, “Health care executives and boards should think twice before downsizing their fundraising staff and mix of fundraising activities to cope with the recession; …. hospital services and daily operations need philanthropic support. Rising joblessness is challenging nonprofit hospitals and health care systems to find the wherewithal to deal with growing numbers of uninsured patients while they cope with inadequate reimbursements and accelerating expenses.”

The results of the 2007 AHP Performance Benchmarking Service are available to AHP members on the association’s web site. For a synopsis see, Hire More Fundraising Rain-Makers During Recession, New AHP Study Concludes.

Notice the title of the synopsis? “Hire More Fundraising Rain-Makers During a Recession.” The research supports growing your development effort only in the areas that make sense, like emphasizing the role of major gift officers.

It sounds counter-intuitive, but getting better at fundraising now, and increasing your capacity, significantly enhances your future ability to fund your cause.

What do you think? Do you think this applies to non-hospital organizations too?