Are you enjoying your burger? 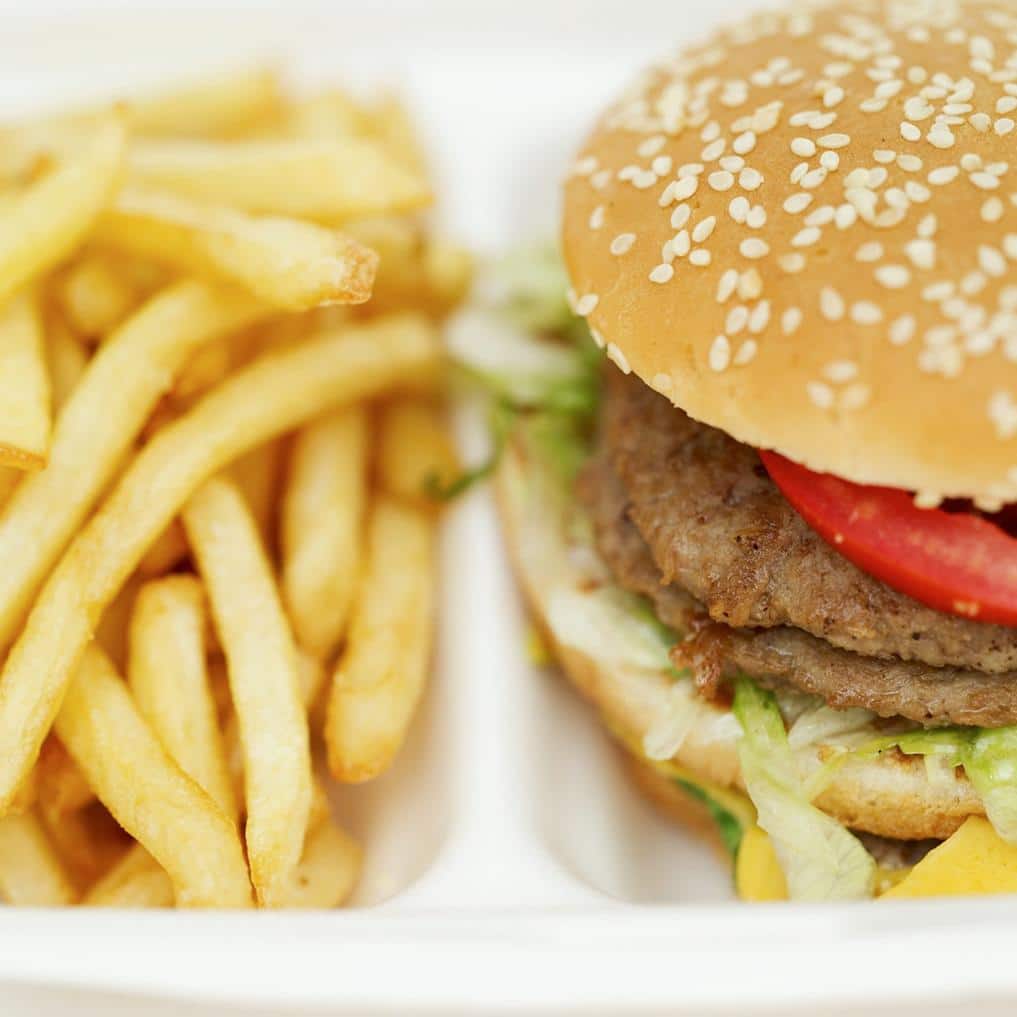 Let me tell you about a dream I had last night

I wanted to get a burger at 5 Guys. I’ve never had one from there and a new 5 Guys had opened up in our city.

When I went there, it was packed. The line wasn’t out the door, but it might as well have been. I don’t like lines like that. They get stressful and people often get mean. So I started strategizing.

I decided to step outside, call in my order from my cellphone, and relax while it was being prepared.

The problem was…I didn’t have my cellphone. I wracked my brain to figure out where I left it. I also tried figuring out who I knew that would let me use their office phone to make the call.

As I was looking up to get the 5 Guys number off the sign, I realized I already had a burger. And I’d eaten half of it!

I’d been so focused on the seeking, that I hadn’t even realized I’d been munching on my burger. Somewhere along the way, I’d accomplished my goal. But I had such tunnel-vision, I missed it.

Are you over focused on the asking?

June is the end of the fiscal year for many nonprofits. We’re focused on making ends meet and finishing strong. At times like these, asking for money just becomes a habit for us.

So much of a habit that we are almost unable to notice the burger we already have.

No matter how your finances look this year, takes some time in the coming week to thank donors. Maybe you could pull the board together and have everyone make 5-10 thank you calls. Sincere thank you’s, not the “we’re-saying-thank-you-as-an-excuse-to-ask-you-for-more.”

You might say something quick like. “Your donations have allowed us to accomplish so much this year. Thank you.”

What about you? Are you enjoying your burger?

I’d love it if you’d share some of your “enjoying the burger” practices in the comments!

I blogged about this dream and the other implications it had on me as a business owner over at my personal blog MarcPitman.com.