One way to avoid a failed capital campaign 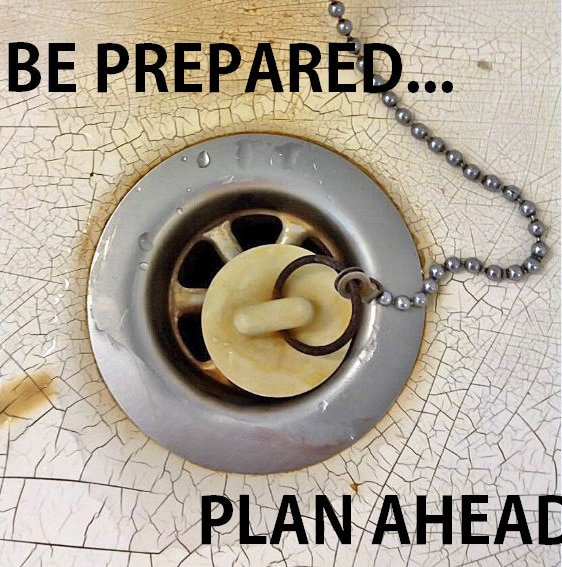 Recently, I’ve been getting a lot of questions about capital campaigns. Some nonprofits are going into them wisely, knowing that they have one-time additional costs to be able to better fulfill their mission. Others are looking at a campaign like a “Hail Mary” pass – a last ditch effort to raise needed funds to operate day-to-day.

The first way of thinking is good; the latter isn’t. It reminds me of Albert Einstein’s quote: “We can not solve our problems with the same level of thinking that created them.”

“We can not solve our problems with the same level of thinking that created them.” -Albert Einstein

If you go into a capital campaign with “annual fund” thinking, you’ll never be successful.

How to avoid the biggest mistake with a nonprofit capital campaign 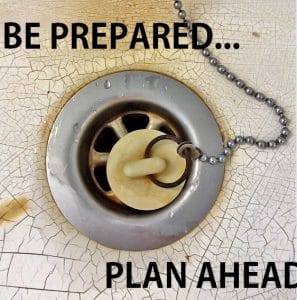 Over a decade ago, I worked with a wonderfully passionate, all-volunteer board of a theater company. They were super excited because they had the opportunity to buy the building they’d been performing plays in for the last 60 years. They building would “only” cost $1…but the renovations to fix the 74 fire violations would cost over $300,000!

The board ignored that the people they thanked as “major donors” had only given $300 and $400 dollars a year. More importantly, the board ignored the fact that the building had been looked at and rejected by the best redevelopment organizations in the state. The professionals, people refitting old buildings day in and day out, didn’t see this old building as a safe investment. But the volunteer board members thought they knew better. Despite the fact that none of them were architects, builders, or in real estate!

The board was enthusiastic about hiring me to do a planning study. We’d even come to agreement about the details of the project. But just before the vote, I asked them, “If in two months, the report on this planning suggests you’d be better off taking a year or two of building a major gifts program, will you do that? Or will you go ahead with the campaign anyway because this opportunity is so good?”

They all agreed that they’d go ahead with the $300,000 campaign despite the study. The time “was right.”

I respectfully suggested they not hire me. I told them a better use of the money they’d already decided to spend would be to engage a PR firm to get their story out now.

They never got their campaign off the ground.

Plan your work; work your plan

I see this all the time. Nonprofit leaders get excited about an initiative, a building project, or some other “great opportunity.” Forgetting what they know about making money in other areas of their life, they believe that the opportunity is so “self-evident” that everyone will give to it.

One of the best ways for a nonprofit to know if people will give is to ask. Those of us who’ve done dozens of campaigns tend to call this a “planning study” or a “feasibility study.” The idea is to interview your best donors and other community influencers following a consistent conversation guide to ensure statistically quantifiable results. We would check to see if this project resonated with them; where the theater landed in their giving priorities; and other aspects that make up a successful capital campaign.

These planning studies can be disheartening. One organization I worked with wanted to raise $14 million but the planning results only indicated the ability to raise $7 million. We didn’t want to hear that. But we moved forward with a $7 million project and successfully completed it. This set us up far better for raising a second $7 million than if we’d gone ahead with the full $14 million and still “only” raised $7 million. Not reaching goal can be devastating for nonprofits and the morale of their boards.

Successful capital campaigns have a regular structure, a process, and established pattern. To avoid a failed capital campaign, I’d recommend starting with this type of planning study. Test your assumptions. See if the opportunity really is “self evident” or if the story needs some more work.

If you are considering entering a capital campaign and want to learn more, go to Andrea’s training Capital Campaigns 101 (click here: https://thenonprofitacademy.com/vault/capital-campaigns-101/. In about an hour, she gives you the entire overview of how a capital campaign works and what to look for in each phase. You’ll have a much better sense of if your nonprofit is ready for the planning study, or has some work to do first. 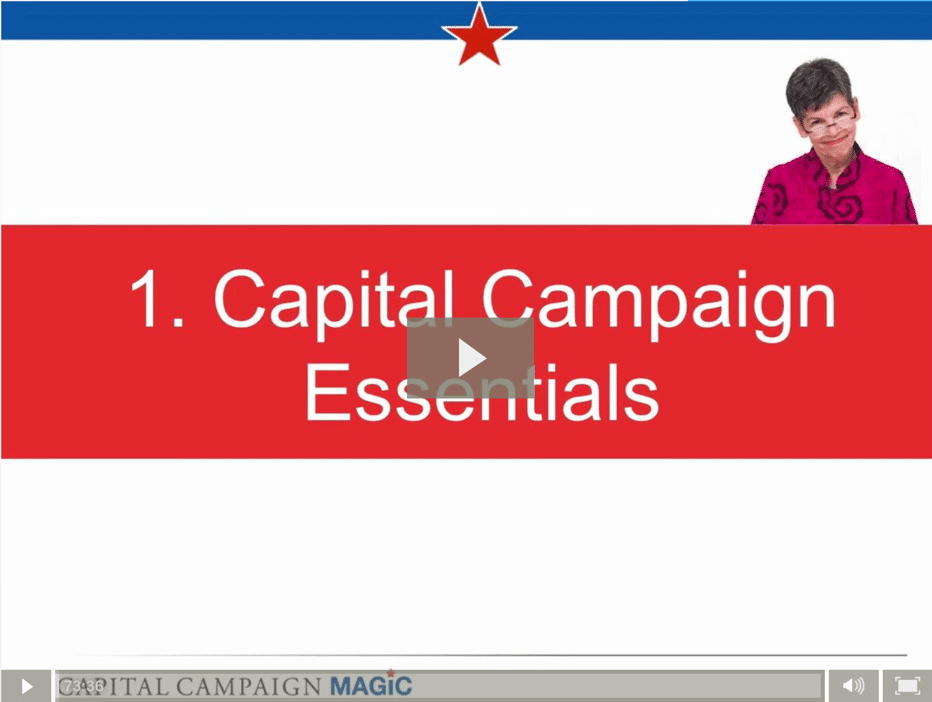