Have you written off someone as a lost cause? #followupfriday 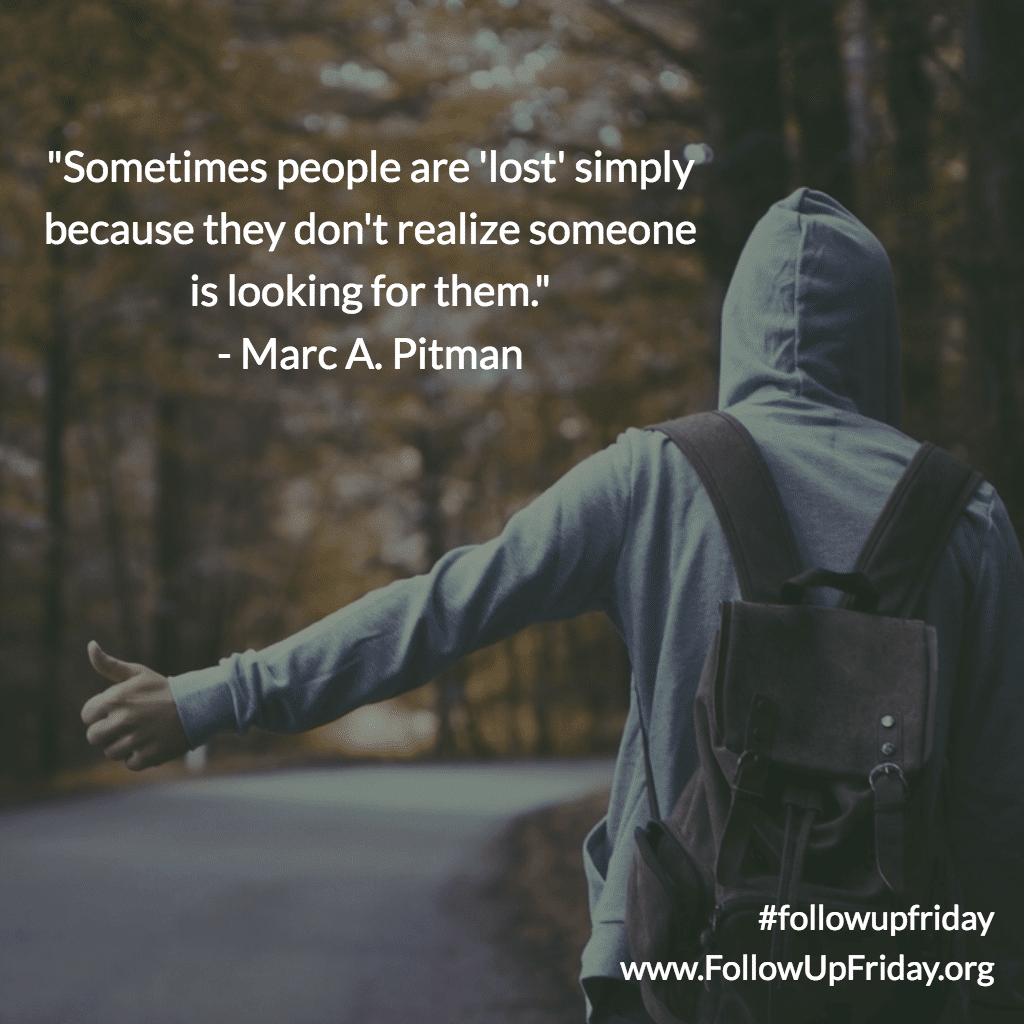 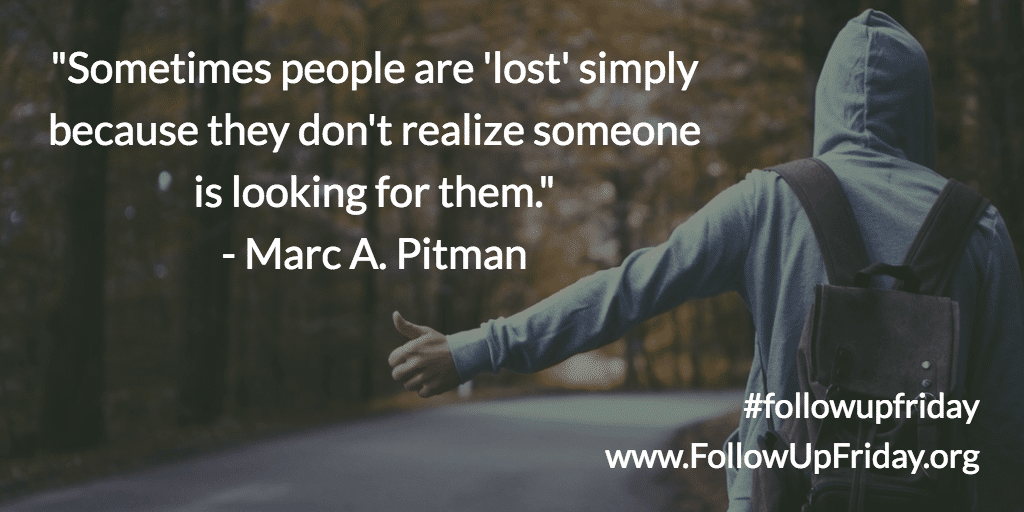 A coaching client just told me a powerful story of following up.

For about six months, he was following up with three supporters. Each had made small donations in the past, less then $1,000 each.

After about five months of following up, one donor said he’d make a gift “this quarter.” The by “this quarter” he meant by the end of June.

So did July. And August.

Following up even when it become awkward

As many of you have experienced, following up can become incredibly awkward after someone has made a verbal pledge but has not yet actually made the gift! Rather than pushing through the uncomfortable feeling, many of us simply stop following up. It’s easier to just figure they aren’t going to take action. To assume they are a lost cause.

But this man didn’t stop. And he continued working on getting meetings with the other two donors.

Last week, they all responded! The first donor apologized for not making the gift in June. And he let my client know that rather than the few hundred he’d given one time before, this time his gift is going to be almost $6,000. Later in the week, both of the other two people let him know they had decided to give $2,000 each.

It’s amazing how much fewer “lost causes” we have when we push through the uncomfortable feelings that persistent, long-term follow up can create. The discomfort is usually more about us than it is about the donor. In my experience, donors are grateful for polite, predictable, disciplined follow up. They really do want to give. Giving is simply not “top of mind” for them.

Our consistent following up helps them act in ways that make them proud. (Click here to tweet that.)

And at times, persistent follow up can result in an almost $10,000 week! That is a very big deal for his organization.

Who are you calling a lost cause?

What about you? Who have you written off as a lost cause? It’s #FollowUpFriday. Perhaps today you should take some time to make a list of your “lost causes” and reach out to a few.

There’s no telling where those calls will lead!

A version of this post was originally sent to subscribers to our #FollowUpFriday email reminders. You can join for free at: http://FollowUpFriday.org/. For more on the power of following up, check out the quick video I recorded for nonprofit CEOs called “The best thing for a nonprofit CEO to do” at http://concordleadershipgroup.com/best-thing-nonprofit-ceo/