[Guest Post] The Science of Giving: Why Your Brain Craves Meaning 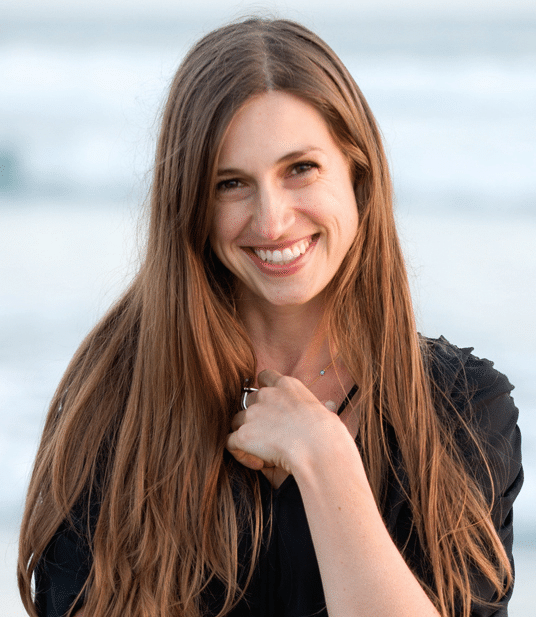 The Science of Giving: Why Your Brain Craves Meaning

by Laura A. Roser

Your brain is a meaning magnet. It can’t help it; it’s been conditioned. Since the hunter and gatherer days, humans have tried to make sense of the world. From the Egyptians and Greeks with their gods to philosophers with their theories to scientists with their hypotheses to small towns with their gossip, we crave explanations.

When something happens—a car accident, a divorce, your kid being accepted by a prestigious college—you create a story to make sense of the events. The car accident was the other guy’s fault because he wasn’t paying attention, the divorce wouldn’t have happened if you joined the family every night for dinner instead of working, your kid was accepted by an elite college because of the discipline you instilled in him at a young age. There are facts, which are true no matter what (i.e. the car accident happened at 2:53 pm) and there are stories which are shaped by beliefs and may vary substantially from one person to the next. Even though there are many sides to a story, your belief in your story makes it true for you and possibly many other people who hear your story.

So, what does all of this have to do with philanthropy? I’m glad you asked.

The Internal Dialog of a Donor

People give to your organization because it ignites some sort of meaning in them. They’re telling themselves a story about you. Now, that story could be anything from, “If I give this guy twenty bucks, maybe he’ll get off my porch and I can avoid feeling like a jerk for not contributing to his cause.” to “This hospital saved my daughter’s life and we want to give back to help more children.”

The key to elevating the emotional state of a donor and igniting the emotions of others is tapping into what is personally significant to that individual.

“When the woman spoke English, the volunteers understood her story, and their brains synchronized. When she had activity in her insula, an emotional brain region, the listeners did too. When her frontal cortex lit up, so did theirs. By simply telling a story, the woman could plant ideas, thoughts and emotions into the listeners’ brains.“

In other words, when we feel emotion from telling a story, that same emotion is felt by others during the telling of the story. The story itself is a vehicle for us to feel meaning and to change the beliefs of others.

You can use this information in two different ways:

We’ll be tackling point #2: Identifying stories that light up your donors.

If you want donors to connect with your cause on an emotional level, you’ve got to figure out why they care about your cause, but not in a superficial way. It’s unlikely the guy standing on his front porch who gives you twenty bucks to go away is going to tell you how he really feels. If you ask him why he’s contributing, he’ll probably say something like, “Of course I want to support eradicating labor trafficking in San Diego. It’s a terrible problem!” Then he’ll give twenty dollars to you and you’ll never hear from him again.

None of this is to sound flippant. Labor trafficking is a terrible problem that needs to be addressed, but so do a lot of other problems. There are endless ways to contribute to the world and many options for donors. Your challenge as a nonprofit is to find people who have the potential to become advocates for your organization and to help them find greater meaning through working with you thereby turning them into devoted advocates.

Not everyone is going to resonate with your cause on a deep level. So, how do you sort through the “nice superficial” responses to figure out which donors authentically connect with your cause and will give more in the future?

When you help your donors uncover stories based on what connects with their hearts, their sense of significance soars, along with the value of your nonprofit.

Laura A. Roser is the founder and CEO of Paragon Road, the leading authority in Meaning Legacy™ planning (passing on non-financial assets, such as values, wisdom and beliefs). Get your free subscription to her Legacy Arts magazine at www.legacyartsmagazine.com