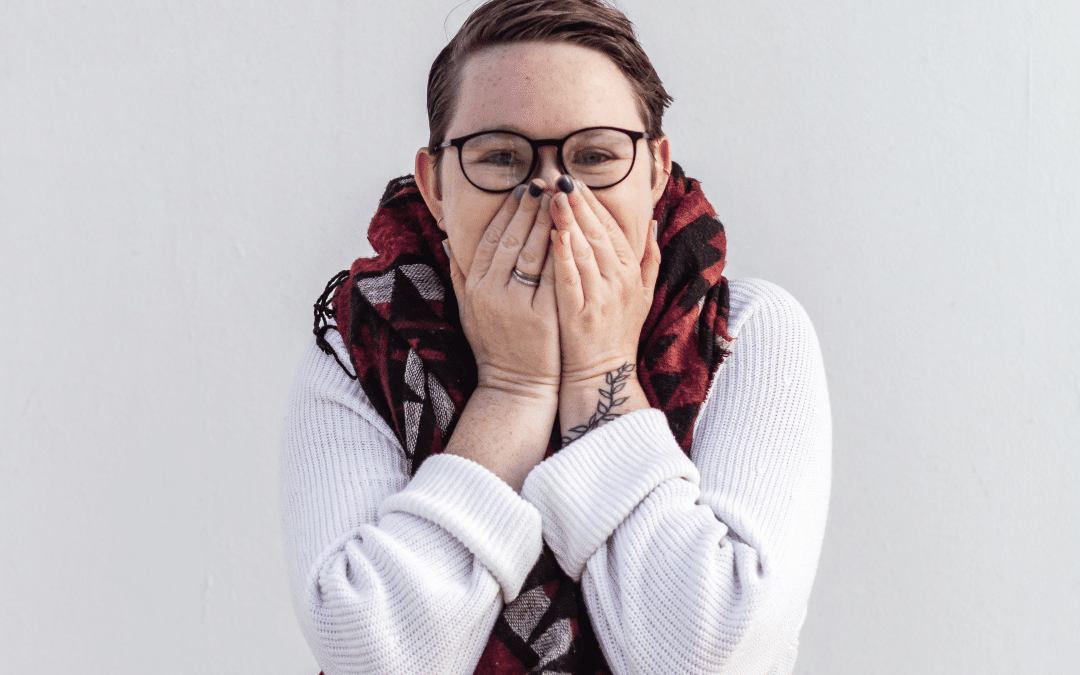 When we entered the pandemic lockdown here in the United States, nonprofits were rightly concerned about potentially plummeting donations. Those of us who’d been in fundraising through disasters and economic downturns, knew there’d be an initial spike in giving. But based on our past experiences, we expected that spike to be short lived.

Well, I’m pleased to say, donors are proving us wrong.

Fundraising in a pandemic is hard

The external conditions are difficult. But what makes most fundraising hard is what goes on between our ears. So many difficulties in fundraising are based not on reality, but on what does on in the heads of the people doing the fundraising.

Nonprofit leaders and fundraisers are skilled at making excuses for not asking people. “This isn’t a good time” or similar thoughts crop up. These thoughts seem to make so much sense. We see awful news on the TV and social media feeds that justifies our “wait and see approach.”

Alas, many board members forget this. Or were never properly oriented.

And not asking sort of feels like we’re being compassionate to donors. We’re “letting them off the hook.”

But it’s not up to us to decide if donors can give or not. We should always treat donors with respect and let them decide if they want to give.

We need to let donors decide.

Donors will tell us whether now is a great time to ask or not. Asking them for donations is really a sign of respect. We respect them enough to make their own decisions.

So when the lockdown happened, many of us urged nonprofits to communicate with donors quickly. A huge gift to the sector was the video Chris Davenport and Steven Screen produced on creating an emergency e-appeal. This gave an easy to follow format for communicating with donors in uncertain times.

And donors responded! Nonprofits who had not ever used mail or email to ask for money were receiving gifts from donors that were excited to give. Two of my clients raised $70,000 and $100,000 in the week after they sent out the appeal. Those that asked in March said the fundraising was as good as or better than year-end fundraising. April was also like another December. So was May.

And these weren’t just healthcare nonprofits. These were animal shelters and housing nonprofits and zoos. Even organizations that had to shut down many typical programs. Like a symphony orchestra! No concerts but giving has been through the roof. Donors were even thanking fundraisers for “letting” them be part of the solution!

And donors were as generous in April. And they were in May. In fact, some experts I’ve been talking with are wondering if donors are not the ones that slow down, but if it’s fundraisers who slow down, impacting the level of giving to their organizations!

Will you let the donors decide?

I find it interesting that the Chronicle of Philanthropy reported the vast majority of nonprofits did see a drop in donations. I can only surmise that they stopped asking. Or perhaps these nonprofits did the awful appeals talking all about the organization, not about the mission.

Donors really aren’t concerned about your organization. They’re interested in making some sort of change in the world. That change is what you do on a daily basis. Don’t bore them with telling them all about you and your history and your effectiveness. Tell them about the problem. And show them how to help fix it.

It’s June, and the giving is still strong. Will you let the donors decide?