3 problems with the major gift as carrot analogy 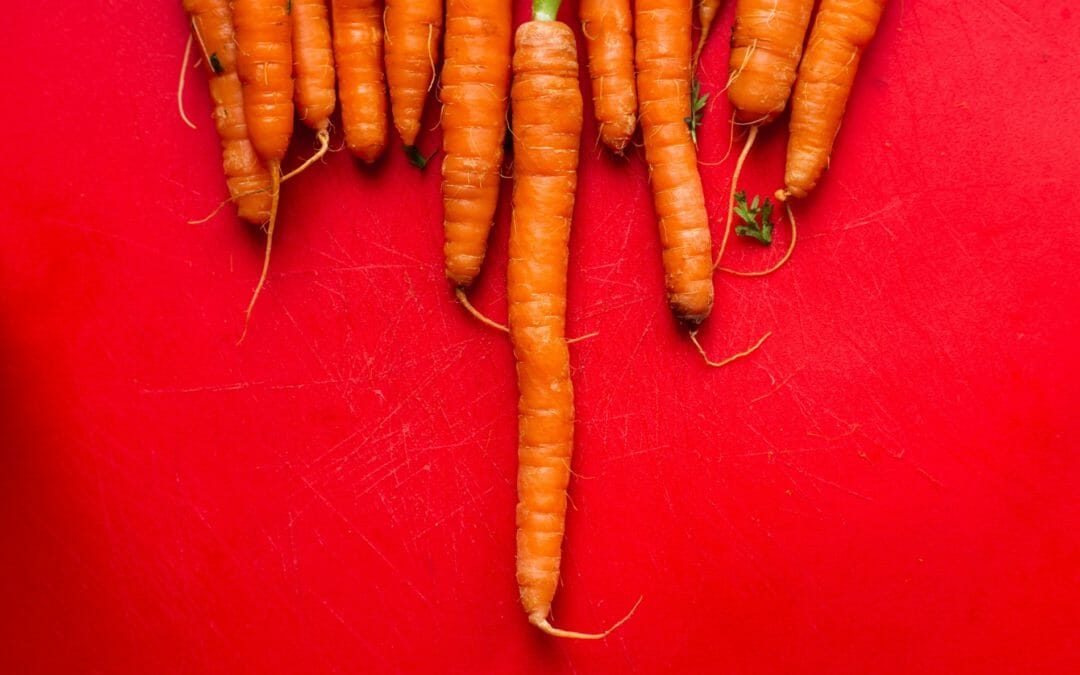 Have you ever been about to ask for a major gift only to be warned about the carrot in the garden?

“Sure, you could ask them now. But it might be better to wait. You see, if you were to pull a carrot now, it might come up really small. But if you let it stay in the ground a little longer, it might grow much larger.”

If you’ve ever had that analogy inflicted on you, you’ve seen this response from your board or team: everyone in the meeting relaxes into their chairs. They breathe a sigh of relief.

The pressure is off. The ask doesn’t need to happen.

The “major gift as carrot” analogy will ruin your nonprofit

This analogy always has irked me. In part because it invariably leads to the potential donor never being asked.

After all, every day we hold off asking is letting that carrot grow bigger and bigger!

It might be. But you are creating a lack of funds for the people or mission you’re supposed to be serving. And the donor is missing out on the joy of giving to help those people or that mission.

3 Problems with the major gift as a single carrot

Just like with any organization, as nonprofit leaders, funding our organizations is our responsibility. And part of that means asking for money. There is no shame in inviting someone to give generously to the work you do.

No one is going to do that asking for us. And the potential donors have no idea how much it takes to do the work. It’s our job to respectfully ask them for a clear dollar amount. If we’re premature in asking, they’ll tell us. And we’ll get to grow the relationship.

They may even say “no.” That doesn’t feel good. But it’s all part of the “Ask Without Fear!” process.

Not asking isn’t the answer.