Should we have a large board? 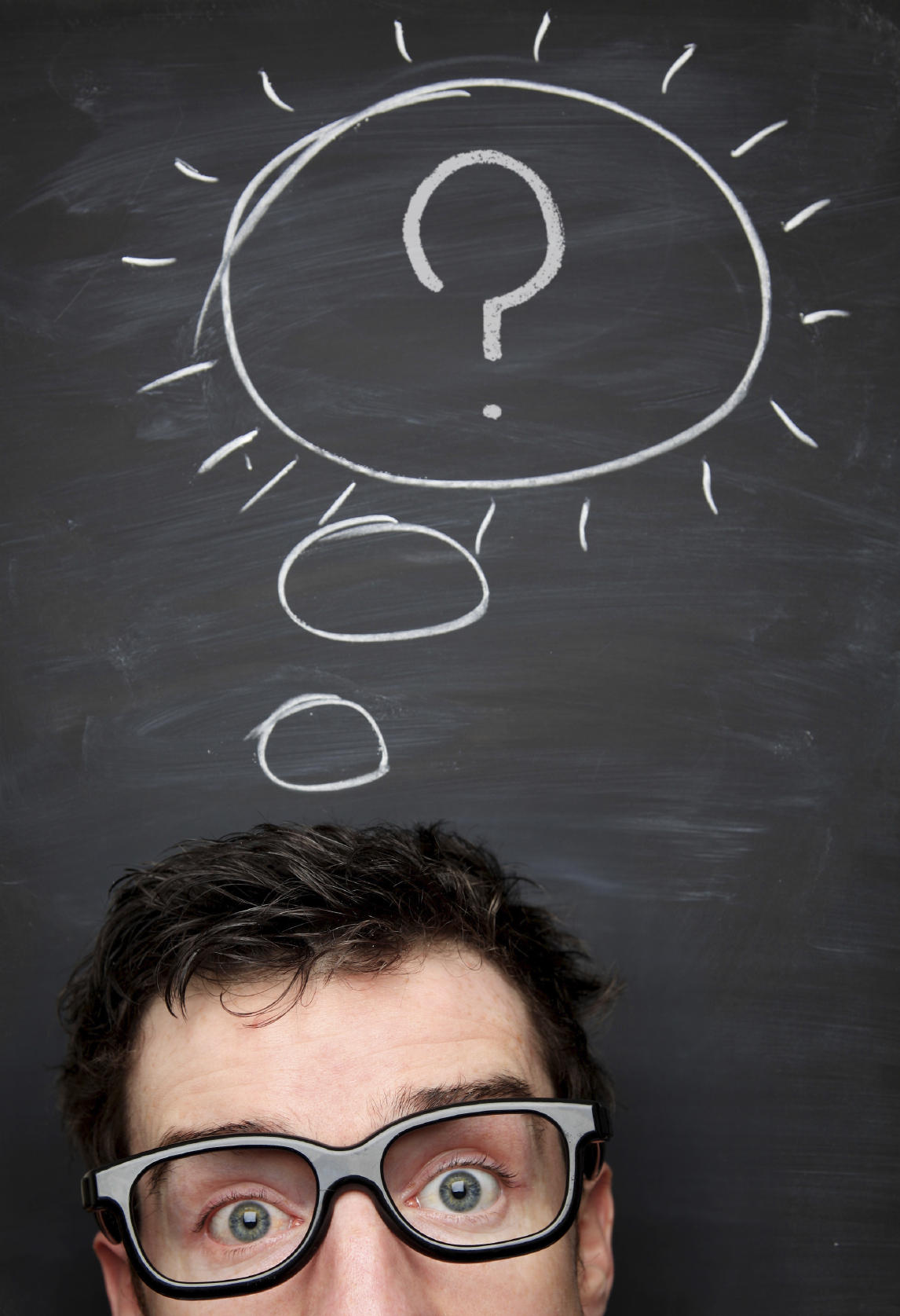 A client recently asked me an excellent question:

I know of an organization that has a large board. It seems they do it so that they can invite potential donors to be on the board. It seems more or less honorary, they don’t get involved much. Should we look at making our board larger so that we can invite large donors on?

It’s a great question. We’re having a good discussion about it over at 501MissionPlace. It hits at the core of a question all of us are constantly struggling with: how do we get more people to notice us and feel a part of what we’re doing?

If I were asked last year if a nonprofit should have a large board, I would’ve flat out said “No.” But with my current experience of being on the working board of our local United Way has changed that. There are lots of committees and there is a lot of work to do. Having those responsibilities spread over more people is helpful.

But the board sets the agenda for the nonprofit. The board stewards the mission and has the authority to redirect that if appropriate. We’ve all heard of nonprofit boards that have changed focus despite the founders’ wishes (MADD, Habitat for Humanity, Feed the Children, etc.).

Don’t invite anyone to the board until you’re comfortable living with their governance decisions. You might think they’re just a token member, but they may turn out to be incredibly engaged. Make sure it’s engagement you’d welcome. The only way to find out is to get to know them and to have some form of vetting process in place.

Many boards require people to be committee members before being considered for a board position.

Other Ways to Involve Donors & Prospects

Here are some other ideas of groups you can invite influencers or potential donors to:

There are many good ways to engage people with your cause. Adding to your board should only be one of the options. And probably one of the last. Afterall, you’ll have to live with the board’s decisions.

As for the size of you board? Only as big as it needs to be, and as big as your by-laws stipulate.

Do you agree? Tell us what you would do in the comments?