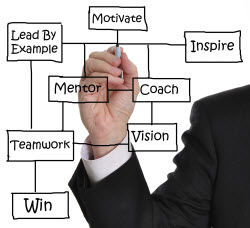 Earlier this week, I read Mark Phillips post Who should influence fundraisers? Make your vote count.

First, please choose to not be offended if your name isn’t on this list. I have the privilege of knowing many very talented people but was only able to list 10.

Second, I think I did the vote wrong. As I started listing people, I found myself listing either:

In reading the Fundraising Magazine post, I see that it was intended to be the most influential in 2011. One person on my list is deceased and another retired. So I may have voted wrong.

Now that the apologies are out of the way, here’s my list:

Once you have your list, learn how to cast your vote at Fundraising Magazine poll.