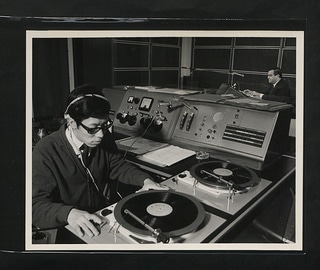 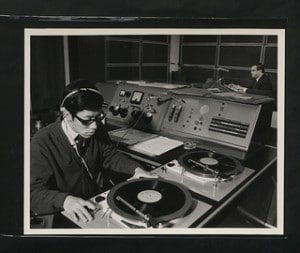 Last night my flight home to Maine was cancelled, presumably due to the manhunt in Boston. So I got to spend more time in NJ. While there, I turned on WDHA, a rock station in New Jersey.

In the midst of a commercial break, I heard an add about an organization that helped people get employment. It was a compelling story and when they said, “Your generousity makes this possible”, I realized the organization was a nonprofit.

But I think they blew it. Here’s why.

I was on a journey and all of a sudden they through the 5 syllable phrase “tax deductible” at me. That one phrase got me out of my emotional brain into my analytical. I started realizing why it was impractical for me to make a gift.

Then they added the “or to learn more.” What? Did they not really want my gift? It was a little confusing but I started to feel I was off the hook.

Finally they just gave their website. This is bad for two reasons.

Tax Deductions are not a fundraising appeal

Survey after survey shows that people don’t primarily give for a tax deduction. So why lead with that as an appeal?

More importantly, if you’re taking your donor prospects on an emotional journey designed to make them act, keep them on the journey through making the donation. Don’t jilt them. Just make it ridiculously easy to give.

Now my flight is about to board so I’ll end there. Do you agree?