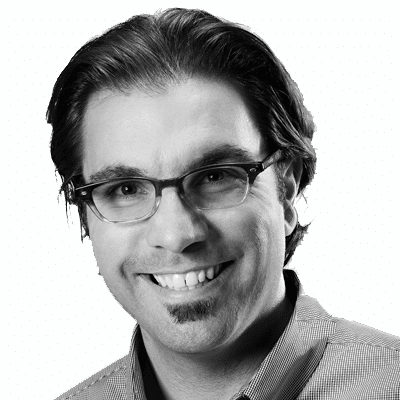 Peter Genuardi & I are fellow bloggers for npENGAGE. I finally met him at NTEN’s annual conference a couple months ago. He’s the Founder & CEO of Strenth in Members. He helps organizations build better relationships with their supporters by finding social influencers on their email file and driving them engagement and conversion offers through social and email media. Brilliant! I asked him if he’d share with you a way board members could leverage their fundraising engagement. Here it is! You can find more of Peter’s blogs at npENGAGE. 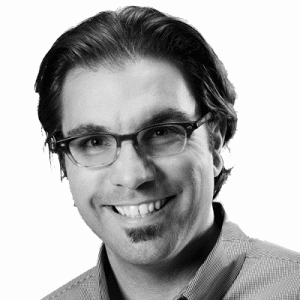 Social Animals: Connecting with Your Supporters

A few months ago, my phone rang. It was a board member from KUNC, one of my local public radio stations. He was calling me to say “thank you” for my first donation to the station. He just wanted to say hello, and ask if there was anything he could do to make programming better. I was impressed, really, that I received any call from the organization, nevermind someone on the board.

Little did he know that when he decided to call me that I would tell lots of my friends, write a Facebook update urging donation, and write this blog post about it. As a result, my friends have now been exposed to at least three messages from me reinforcing this station the next time they consider giving to public radio.

What if instead of calling me, the board member called my friend Dave. Dave’s a nice guy who keeps to himself, isn’t on Facebook, and never ever writes blog posts. The call would have yielded some good will, but it would do little to grow the station’s base of supporters, who are critically important to the organization achieving its mission.

This call went far in solidifying my support for the station — but the board member could easily have done more to get me to bring others into the fold. Below are some thoughts on how board members who connect with supporters can capitalize on the “social” or “network” effect of each contact.

Reaching Out: The Personal Touch

A growing number of enlightened board members are trying hard to connect with their supporters (donors, advocates, volunteers). Given that there are generally way more supporters than hours in the day, their job would be easier (and more valuable) if board members could prioritize the supporters they reach out to in some way.

An obvious way to prioritize would be to call the most “valuable” ones — supporters who have given the most money, volunteered the most hours, or showed up at the greatest number of events. Prioritizing calls on the basis of supporters’ “value” to your organization is a great start — sure, seems obvious.

Now, what if you could take that further, and prioritize based on “influence”. Using a service (like Strength in Members) you can identify the people who are broadly and deeply connected to large networks of like-minded people — people most likely to actively support your cause. A call to one of these strategic “influencers” would be worth more than a call to, say, my friend Dave who’s just not wired to convince his friends and family to support organizations.

Even if you don’t prioritize outreach based on peoples’ “influence”, you can still structure your conversations with supporters in a way that gets them to expand your reach.

What to Ask For

Think about how you can tailor your conversation with supporters to encourage them to bring others into the fold. What you’ll need to do is craft a series of “social” asks without making it sound like you’re big brother or just being nosey.

Here are some ideas:

Try integrating these points into your conversations with supporters. At the very least they will believe that you’re genuinely interested in their support for your organization. And, at best, they will bring more supporters into the mix to share in the success of your cause.