Is there a Ron Newell in your donor pool? 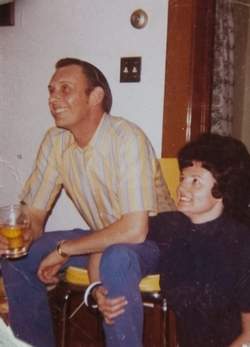 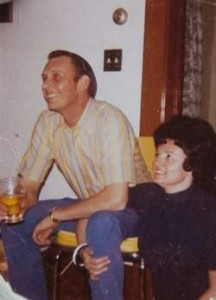 Did you hear the latest story about an unassuming millionaire?

According to Foster’s Daily Democrat, Ron Newell was a quiet truck driver in Dover, NH. He liked kids and animals, especially dogs.

Last August, Mr. Newell passed away at the age of 78. Last week, two nonprofits were told that he’d left them $550,000 each. Neither the Dover Children’s Home nor the Cocheco Valley Humane Society were aware that he was doing this. He was a small donor to the humane society and had adopted a couple pets. And the director of the Children’s Home said, “I never knew this man…”

I love stories like this. In fundraising, we can become so bamboozled by apparent wealth that we forget to create systems that treat everyone well. People like Mr. Newell help us have, what I call, a “forced integrity.”

You see, wealth is about how much money you save, not how much you spend. And there are quiet millionaires all over. The article reports that even Mr. Newell’s companion of 42 years didn’t realize he was going to do this.

So in the new year, remember to make phone calls of thanks to smaller donors. And to have planned giving information available on your website.

But most importantly, have the integrity to be gracious to everyone, regardless of their apparent wealth.