How your nonprofit got into its fundraising mess 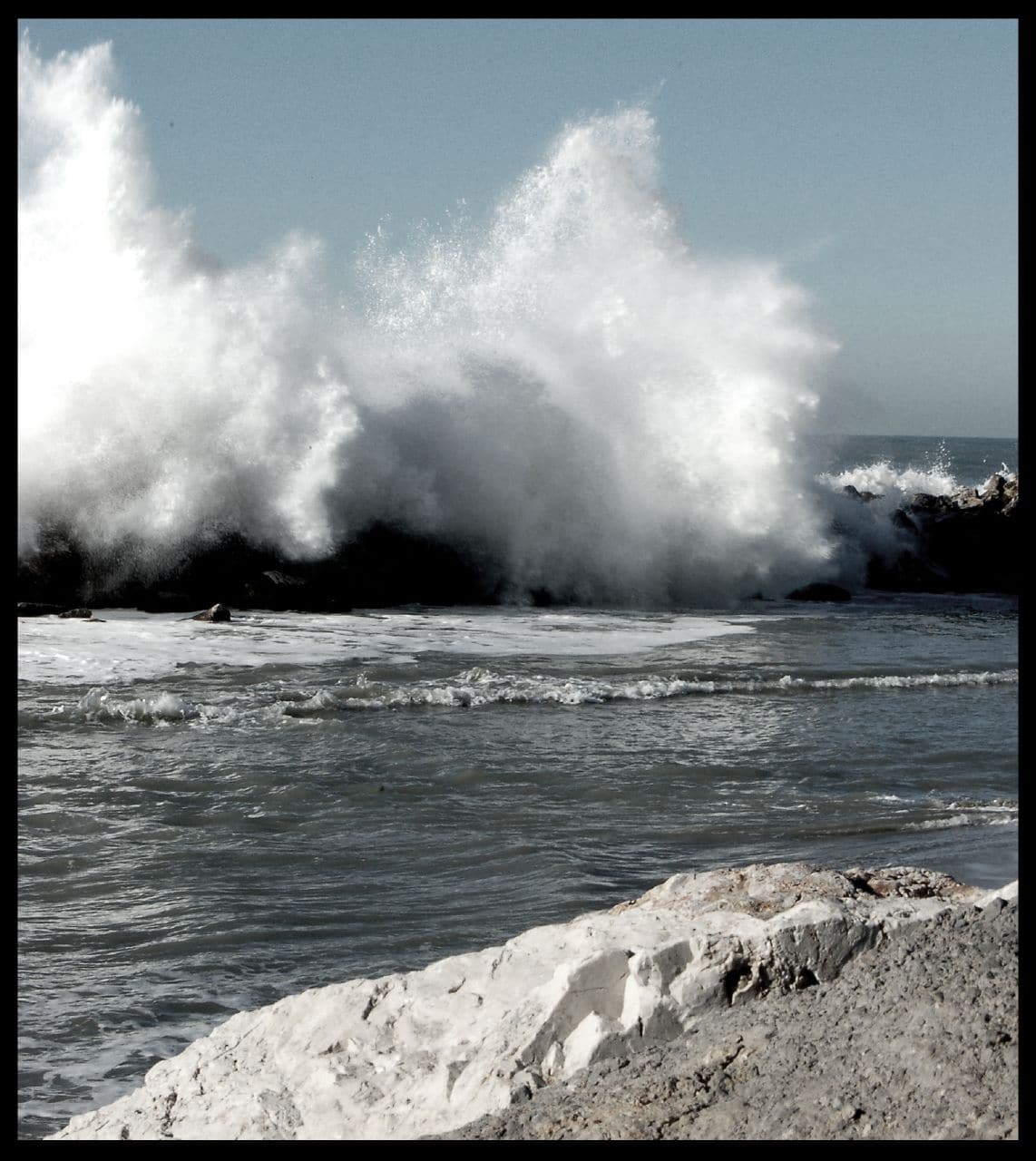 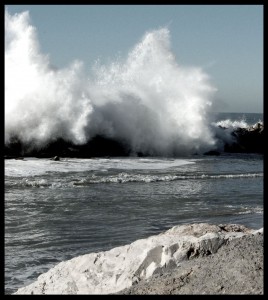 When people join a nonprofit or start one, they typically think they’re going to get to do the “mission” – feeding kids, promoting art, conserving land, caring for the elderly, protecting animals. They rarely think about the funding. (Oddly, many fundraisers often don’t seem to understand that their main job is “raising funds.”)

It’s as though people think that money will just fall from the sky. That like water flows to the lowest point, so funding will flow to them. This “rainbow and unicorn” type of wishful thinking is harming nonprofits and the people or projects the nonprofit serve. It’s also harming donors.

You see, when nonprofit staff and boards find out that money doesn’t just “flow” to them no matter how many happy thoughts they put out to the universe, they get frustrated. And annoyed. Their fundraising appeals start haranguing donors, beating them over the head to give. When this happens, donors move from becoming the source of great joy and goodness to the obstacle blocking the success of the nonprofit.

I call it “entitlement fundraising.” It’s the give-because-we-are-obviously-worth-it-even-though-you-donor-are-too-stupid-to-see-it message. I’ve actually seen nonprofit staff inconvenienced by fundraising! “If people would just give, we wouldn’t have to do this dirty asking for money work.”

Newsflash: Entitlement fundraising works about as well as slash-and-burn agriculture. You may see a harvest once in a while, but you won’t be able to rely on it to consistently fund your nonprofit.

Leading a Nonprofit Requires Getting Good at Fundraising

Any organization needs revenue to support its work. The baker downtown probably got started because she was amazing at baking. Over time, people kept saying, “You ought to open a shop.” And she did. But if she doesn’t get equally amazing at marketing and sales, she’s going to go out of business. People don’t just “know” to buy from her. She’s not the center of their universe. She needs to connect them to her baking to get them to come in.

It’s the same with nonprofits. Nonprofits still need money to run. Wesley from The Princess Bride might even say

“Nonprofit life is fundraising, highness. Anyone who tells you differently is selling something.”

The Wrong Way to Get Good at Fundraising

The way many nonprofits try to “get good” at fundraising is by hiring a fundraiser. The problem is: you can’t subcontract your fundraising. Even if your fundraiser is amazing at getting gifts, every single aspect of your nonprofit affects the fundraising staff’s ability to raise funds.

This “subcontracting fundraising” mindset results in systems that actually sabotage your nonprofit’s ability to raise money. This entitlement mindset actually gets baked into the DNA of your culture. Instead of the donors, it’s now the development office that becomes seen as the roadblock to the nonprofit’s success.

Does This Sound Familiar?

Here’s how this often plays out:

Sound familiar? This vicious cycle is becoming an ever growing wave crashing into nonprofits, washing away any hope of them sustaining their mission. This is the current crisis in nonprofit leadership. And it’s affecting nonprofits of all sizes.

The Crisis in Nonprofit Leadership

The good news is neither the board, nor the executive director, nor the fundraiser are bad people. But it gets disorienting as the wave crashes over you again and again. Fortunately with some simple tactical changes, they can get re-oriented and do a great job for their nonprofit. The study by CompassPoint called “UnderDeveloped” documents these findings and suggests the changes needed to break this vicious cycle and bring stability to nonprofits.

Thursday, July 16 at 1 p.m. I am giving a webinar that reviews these findings and will show you how to stop the cycle. The posts on this FundraisingCoach.com blog are loaded with these tips, but in this webinar I’m concentrating on the ones that will give you the quickest results. We’ll cover changes you can make with your board, with the executive director, and with the fundraising staff.

I’ve been teaching these strategies at nonprofit leadership summits and regional trainings for the past 18 months. I know they work. And I want them to work for you so I’m bringing the training to your desktop. Reserve your spot at:
http://Crisis.FundraisingCoach.com/

The research has been done. There is a way out of this mess. But to get out of this crisis in nonprofit leadership you’re going to have to commit to moving away from the vicious cycle of entitlement fundraising.

The Crisis in Nonprofit Leadership priced so helpful to nonprofit leaders, we’ve extended the replay through July. You can get access to it at http://Crisis.FundraisingCoach.com/

A practical way out of the crisis is getting each board member basic fundraising training. We’ve turned our effective Fundraising 101 training into an online course. Enrollment in that is open through July too. We’ve been pleasantly surprised to see how many executive recruits and development directors are taking the course themselves!

You can get the details at http://101.FundraisingCoach.com/