Is your community suffering from an attack of a charity ideology? 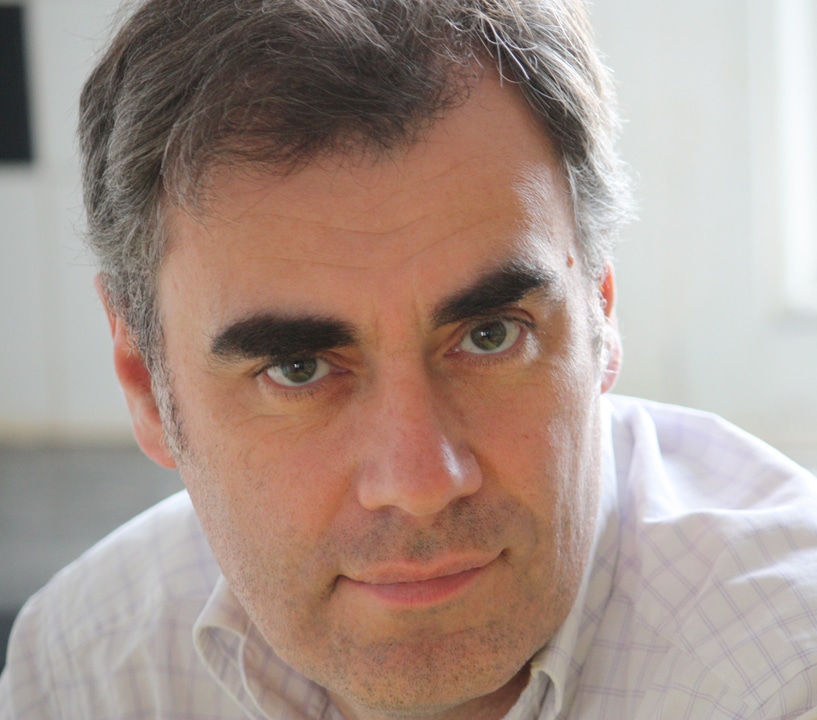 If you are paying attention to government actions and media reports, it is easy to see that nonprofit work is under consistent attack. Local and state governments are threatening to tax charities. Federal governments are testing new regulations that would never be considered on corporations. And media reports of charity scams or questionable spending leave the impression that all nonprofits are suspect.

The force of this has been particularly felt by our colleagues in the UK, but it seems to be happening across countries. The odd thing? It’s not coming from one specific party, or group, or demographic. If it were, we would have an easier time addressing it. 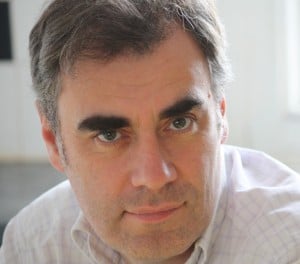 “For the past four or five years, the charity sector, and fundraising in particular, has been subject to a coherent and consistent (though not necessarily co-ordinated – I’ll leave that as an open question for now) assault on its foundations as this ideology has tried to subvert the way charities currently try to do things.”

In the first of three blog posts on this issue, he describes what an ideology is and says the attack is “actually a charity ideology – an ideology that prescribes how the voluntary sector ought to go about its operations.”

Having looked at what makes up an ideology, in the second post, he describes what makes up this specific ideology. What’s critical for us in nonprofits to see is that the opposition isn’t just about “what” nonprofits should do but doing to the very core of “how” they should do it.

He describes the basic tenets are:

In this ideology, the “good guys” are small organizations with no staff who do not make others uncomfortable, especially by asking people for money. He says:

“throwing starfish back into the sea = good; lobbying government to build a breakwater to stop starfish getting washed on to beach ­= bad

Furthermore, putting pressure on people or the government to build the breakwater would be seen as unethical.

How then shall we respond?

In part three, he deals with how we can respond to an ideological assault. He points out that we in the nonprofit sector ought to think twice before directly answering allegations from the opposing ideology. To do so, he states:

“…comes across as special pleading, as one almost always does when one is forced into declaring: ‘No, I’m not unethical, honestly!’ Any rebuttal is inevitably shaped and structured by the argument it is attempting to confront.”

Ian argues that first we need to understand that ideologies are not necessarily tied to logic. For example, in the UK there is increasing talk of “the right to be left alone.”

He persuasively shows how this ideological attack, and a promising alternative ideology, both contain a strong anti-fundraising bent, considering fundraising to be a “necessary evil.” In the UK, guidelines are being drafted that would tell trustees they need to write all fundraising material! Many of you will immediately see how disastrous that would be to a nonprofit’s ability to meaningfully connect with donors. If you don’t, think about what a mess it would be if trustees were told they had to prepare their nonprofit’s tax returns without any help from professionals!

So a concerted response requires strong nonprofit leadership, it calls on the particular effort of fundraisers.

“As we said in our recently-concluded review of relationship fundraising, the onus to build good working relationships with colleagues, peers and boards – in order to dispel the ‘necessary evil’ notion – has to come from fundraisers, since it doesn’t seem likely the impetus will come from anyone else.”

Creating a new ideology, or revising an existing ideology can seem lofty. But as nonprofit leaders, I believe we all are involved with fundraising. So we need to continue to not just be well versed on the key metrics at our organizations, but we need to also be up on the current research. As a member of Rogare, I am particularly enthusiastic about its work and the work of the Centre for Sustainable Philanthropy. (See more on the recent study of relationship fundraising.) If keeping up on the research seems too labor intensive, we also need to keep reminding nonprofit supervisors and boards that fundraising is indeed a profession. We should be able to clearly share why we fundraise the way we are, and share what testing we’re doing to ensure we’re improving. And those nominated to serve on a board and those hired to run nonprofits should seek some training in fundraising basics.

And as we work toward a common ideology, we can all strive to get better at telling our story. As Blue Frog’s Mark Phillips said in a recent podcast, much of what is happening in the UK (and here in North America too) is due to nonprofit professionals not developing relationships with media and elected officials.

This storytelling can start from the assumption that most people want charities to do good work. Focusing continually on the mission will help unify people. Just educating people won’t be effective. They need to see the impact of our work. And the affect it will have if our nonprofits cease to exist.

And as you’re doing that, go and read Ian’s three posts. The work you do is worth investing time into reading the three posts in the “OPINION: THE IDEOLOGICAL ATTACK ON FUNDRAISING” series: