Don’t put off fundraising planning to the fall! 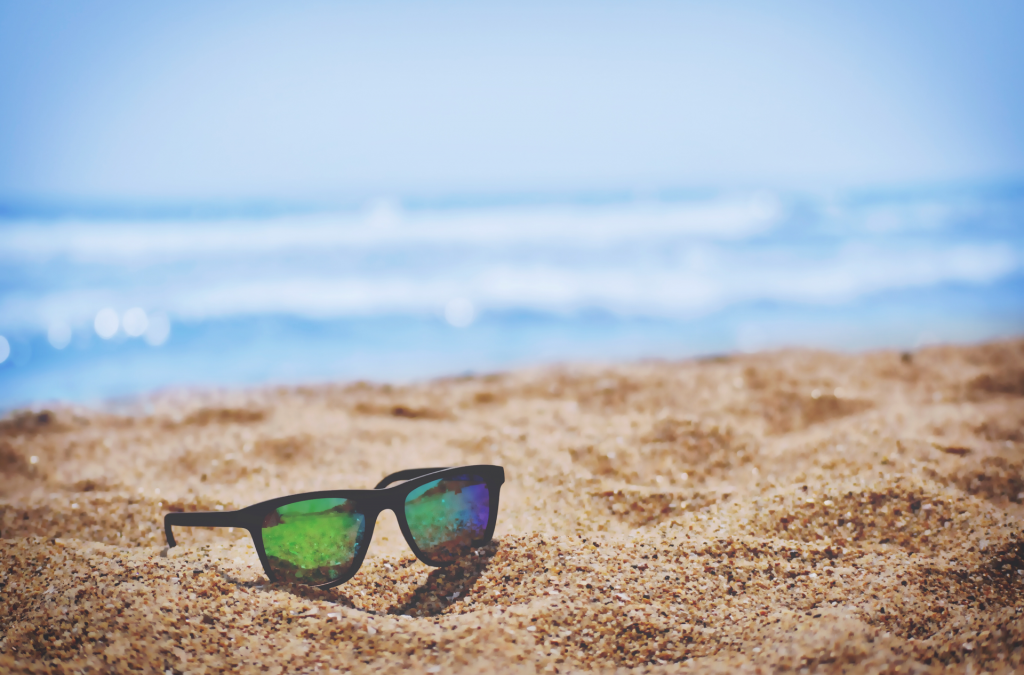 Summer. It stirs up thoughts trips, outdoor activities, and school break. A pause in the normal routines of life.

Even though we’re no longer in school, we still let that “summer mentality” affect us. Rest is good. But taking a break from fundraising in the summer can kill your fundraising.

Over the last few weeks, I’ve been hearing clients put off significant coaching and planning projects saying, “We’ll start in late August or early September.” Because of our learned rhythm from our school years, this feels good. We’ve both made a decision and put off having to work on it at that the same time!

If you’re planning on making “big changes,” start now. Changes always take far longer than we think they will. And big changes often impact things we never anticipated. (Like finding out that extra fundraising appeal you’re adding to the calendar will drop when the already scheduled event invitation does.)

Building in extra time to your planning allows you time to sort through these unintended consequences.

Donors give on the calendar year

More importantly, donors make donations based on the calendar year, not your nonprofit’s fiscal year. Let’s say your fiscal year starts July 1. Rather than going into a full force strategic planning process, it feels comforting to ease into the new year. You probably hear yourself making excuses like, “Nobody’s around in the summer.” and “They don’t want to hear from us right now.”

Whatever the case, people give more.

So plan for that now.

I’ve seen this happen alot with major gift efforts and capital campaigns. A nonprofit will work hard all spring pulling together components for a case statement and an expense plan for a capital project. Then they’ll let it slide all summer.

Putting off their major gift project or feasibility study to September often means it really starts in October. And the first steps of both are often analyzing your database, assigning prospects, and interviewing them. These all take time.

By the time they’re ready to roll out the major gift solicitations or secure leadership gifts for their capital campaign, it’s January. They completely miss the time when donors are most generous.

Donors give in January. But why would you want to make it hard on yourself? Starting major gifts asks for campaign in January is like starting running a marathon by running up a mountain. Campaigns and major gift efforts are hard enough. Why not give yourself a boost by starting on the “down slope” of October, November, and December?

In one of my recent feasibility study proposals, I added this on timing:

It would be best to have the feasibility study worked on in the summer – June, July, or August. This will make maximum use of the fall – the most generous donation time of the year. A later study could postpone initial solicitations to January 1. It’s much harder to ask for leadership donations after donors have just been through the holidays.

If your nonprofit doesn’t need the income, fine. Take off the summer, start planning in the fall, and work all winter and spring to hit your goals.

But if your nonprofit could use funding year round, take advantage of the next few months to get a jumpstart on your fundraising goals. Some fundraising activities perfectly suited for summer months are:

What are you going to do to maximize your summer?