Should you tell event attendees how much was raised? 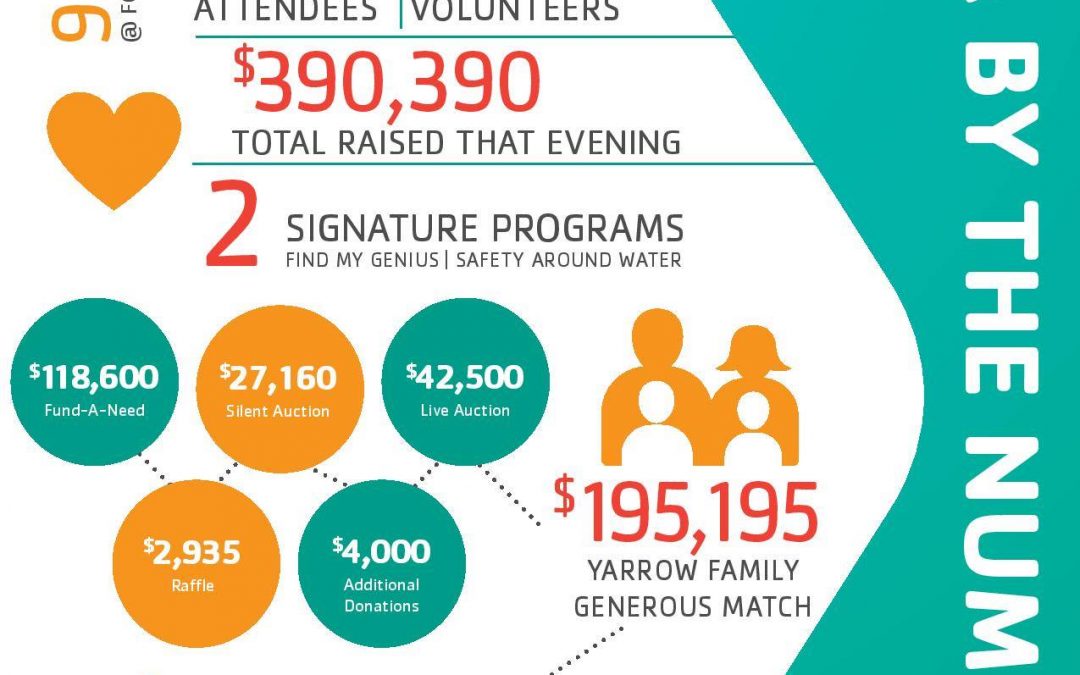 I often get asked by event organizers if we should talk about money in our event follow up. It’s a great question because these people are wanting to be transparent but not wanting to hurt future donations.

So should you mention how much was raised at the event? Especially if it was very successful?

Yes! If your event was a success let your guests and sponsors and donors know about it!

There should be three “thank you” touches after the event

Each event should be followed up with three “thank you” messages.
All of three of them should be donor-centric, letting them know that they are the heroes whose support makes all your work possible. All three should be very specific about how the money you raised will help your organization’s mission.

I know it seems like a lot of work, but it is truly worth the effort at this makes your guests feel a part of your organization’s success and keeps the good feelings and engagement flowing.

If you need an idea for the first touch, here is one of my favorite “thank you” letters sent by a client after a recent super successful event. The guests and donors absolutely loved this. I actually heard that other nonprofits had showed this to their boards as an example of an engaging thank you letter from a gala. 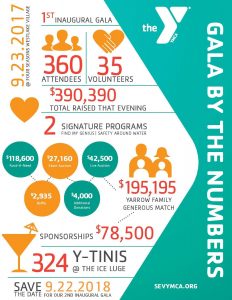