Get fundraising unstuck by reframing 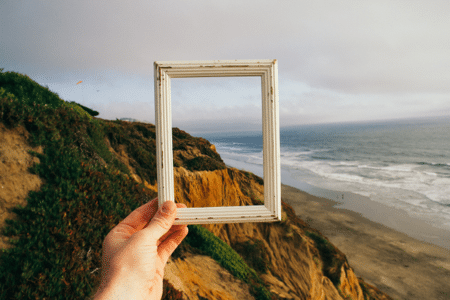 I just returned from training NGO leaders in Lebanon. Prior to the training, I spent time studying Lebanese philanthropy and interviewing people who’d registered. Fundraising is clearly getting harder. I kept hearing the two reasons it was particularly hard in Lebanon were

These two realities were like Kryptonite to Lebanese fundraisers, sucking their enthusiasm and strength.

You should’ve seen the surprise in the room when I said that Lebanese had two things going for them that we didn’t have in North America. What were those two things? A government that wasn’t covering basic needs and a weakening economy.

That’s right. I was saying that very things that were seen as huge impediments from successful fundraising were actually huge advantages!

A third bonus that the Lebanese had was a long history of Lebanese supporting each other. So combined together, this was likely one of the best times for Lebanese NGOs! The common knowledge of the need, the evidence of the benefit of investing in tough times, the acute need to change methods, and the history of steadfast caring for each other could well be a perfect blend of increased revenue.

What beliefs are your Kryptonite?

So much of fundraising is about attitude and belief. What we believe can transform our work with life or cripple us.

What negative beliefs are currently impacting yours? How might you reframe them to be positives?

Tell us in the comments!