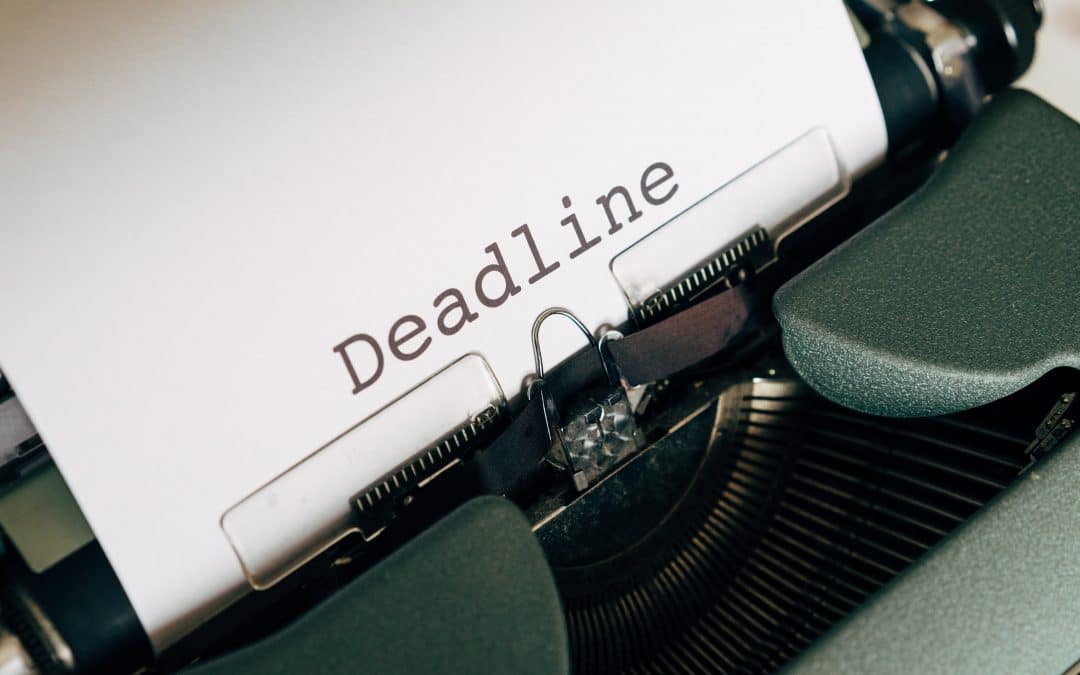 Today is the start of the last week of the fiscal year for many nonprofits.

And one thing we know about fundraising: deadlines drive donations.

Year after year, we’ve seen even arbitrary deadlines like galas or the end of the fiscal year generate fundraising bumps.

The pandemic has me reflecting on this. I used to think the deadline spurred donors to action.

Now I believe the deadline spurs the askers.

You see, we’ve seen amazing generosity since the pandemic began. March was better for many nonprofits than December. So was April. And May. June is looking like it will be too.

Every month, despite being traditionally slow fundraising months, nonprofits who were asking donors for donations were generating more donations than their typical best month.

Or Do Deadlines Make Askers Ask?

Did the donors to these successful nonprofits change? Perhaps. The media onslaught about the pandemic has made telling the story easier. But they were the same donors the nonprofit had in February.

Or did the fundraisers change? Absolutely. Fundraisers actually got disciplined in asking.

And that made all the difference.

In fact, the nonprofits that I’ve spoken to who’ve seen a dip in donations all also say that they’ve stopped asking.

Use This Deadline Well

As we approach the last couple days of the fiscal year, I’d encourage you to see that donors are generous. Many are hurting now. So be kind when you ask. But know that many are actually spending less money right now, so may have more to give. And even more want to make a tangible difference in a world that seems out of control.

In these last two days of the fiscal year, will you help them make a difference?

All it takes is an ask.