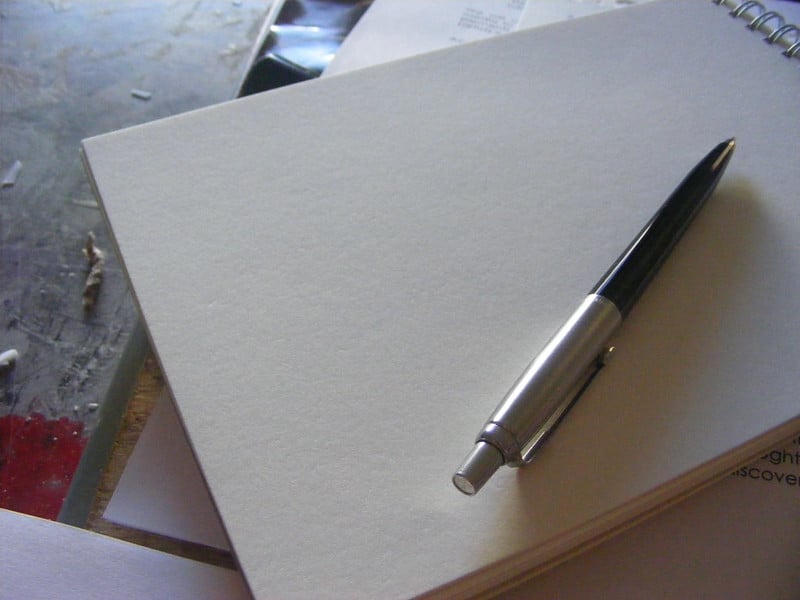 Today’s guest post is from the “Planned Giving evangelist,” Tony Martignetti. Tony is the host of Nonprofit Radio and the creator of the Planned Giving Accelerator. Both as frontline fundraiser and as a consultant, he’s helped nonprofits raise over $100 million. You can follow him on Twitter @TonyMartignetti 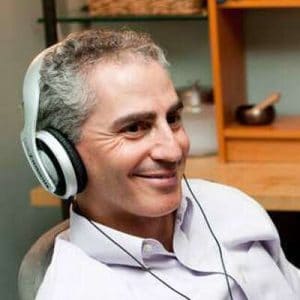