Should I ask my friends? 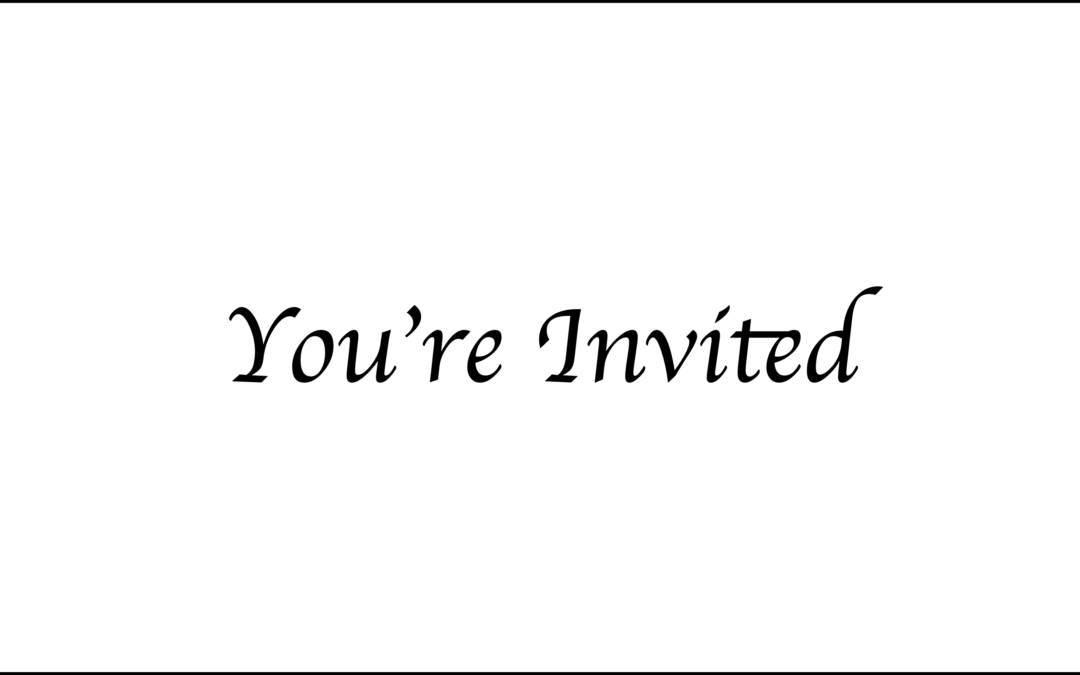 One of the scariest things about fundraising is the fear that you’ll ruin relationships. One of the most common questions I get as a fundraising coach is “Should I send this appeal to people I hangout with?”

Last week, an accomplished nonprofit leaders asked me just that. She was in a giving day and wondered if she should message a group of friends. A colleague warned her not to. But I suggested she consider it. Her nonprofit is important to her and the nonprofit’s mission is important to this group.

How would you have answered her?

As I’ve replied to her, I started thinking about the conflicting direction she was getting, I’ve realized the answer lies in the motivation behind the ask.

If you’re asking out of desperation, a fear that you’ll miss your fundraising goal, then don’t. That desperation will put a strain on your relationships.

But if you’re asking from a place of invitation, go for it. People like supporting their friends. And inviting friends to support something they value is a courtesy.

When you’re asking out of desperation, you start saying and doing things you’d never do to a friend. And the ask tends to be all about you and your nonprofit.

But when you’re asking from a place of invitation, you’re thinking about your friends as much as your goal. Maybe even more.

So who was right? I’d say we both were. Chances are good her colleague sensed the desperation and knew the negative impact that kind of ask would have. So I suggested that she should if she could ask from that invitational place. More of a “We’re doing something cool that supports something you value” than a “We’ll miss our goal if you don’t give.”

What would you have said?

How would you have answered her? Let us know in the credits.