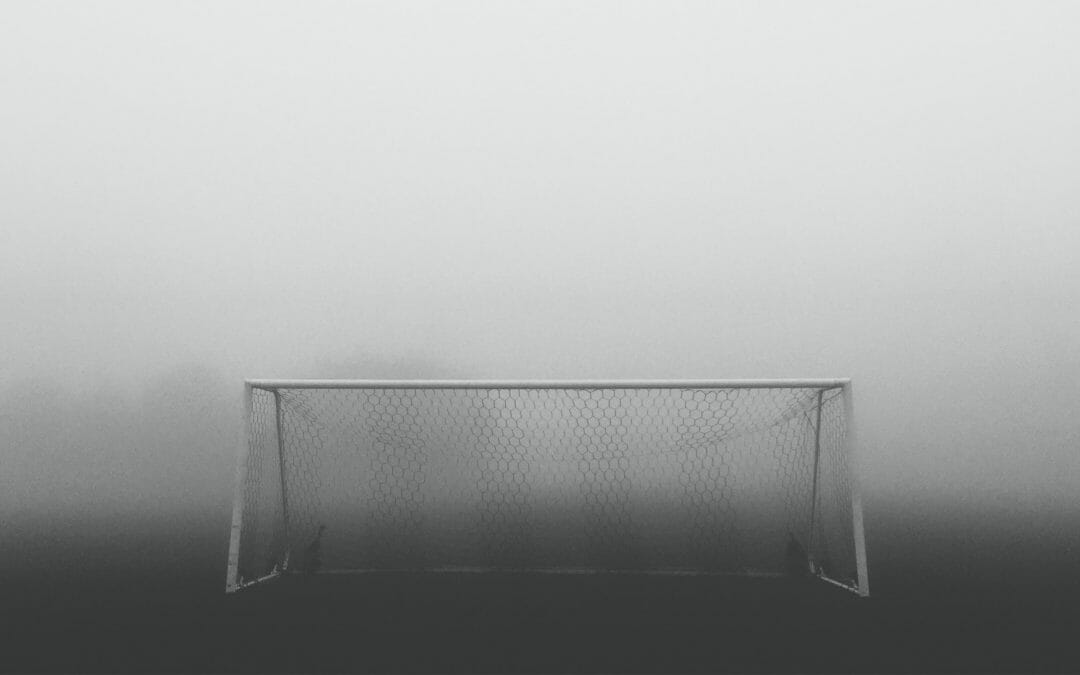 One of the biggest mistakes I see with major gift solicitations is incredibly easy to fix.

If you’ve ever made an appointment for a major gift ask, you’ve probably felt the stress of “getting it wrong.” The worry that you might offend the other. Or that you won’t have the answers they want. Or the worry that you’ll let your nonprofit team down.

Rather than listen to that doubt and do something about it, most people just carry that stress into the ask. Whether on Zoom or in-person, the donor picks up on the stress but can’t identify the source. So they think that it must be their own intuition warning them against making a gift.

What do you want? Do you really, really want?

Whenever you go into a major gift solicitation, you want something. Most of the time, you want a gift or pledge commitment.

So why not be honest about that? Why not specify what you want?

This is the biggest mistake people make with major gift asks: not being clear on the goals of the solicitation.

If you’re fundraising, the goal needs to be around raising funds. Too often, nonprofit leaders seem to think an acceptable goal for a major donor ask is “I want to leave being liked by the prospect.”

Being liked by the prospect is fine. But it doesn’t help you support your staff by meeting payroll. In fact, “being liked” is a goal that confuses donors too. They end up wondering, “Why did she meet with me? Was there a point to that visit?”

So make sure to go into every solicitation with a dollar amount in mind. Or even small, medium, and large gift amounts.

But make sure the small is still something you’d be proud of.

Absolutely be friendly. And respectful. Amazingly, getting clear on the goal of your outcome, can focus you and free you up to really listen to the donor.

And what do they want? Do they really, really want?

Just like a soccer field has two goals, so does any interaction with two human beings.

Each person has some sort of outcome they’d like from the visit. Once you’re crystal clear on yours, you are able to be open to exploring the donor’s.

As a nonprofit fundraiser, you job is not to do whatever it takes to meet the donor’s goal. No! Your job is to try to find the places the donor’s goals overlap with your nonprofit’s mission.

If there’s no overlap, then politely part ways. They’re not the right donor for you.

But if there is overlap, then you can introduce your goal by making the major gift ask.

Get clarity about both goals!

To avoid the biggest mistake in major gift asks, get clarity on both goals: yours and the donors.

Then, and only then, can you confidently offer a solution in the form of an ask.