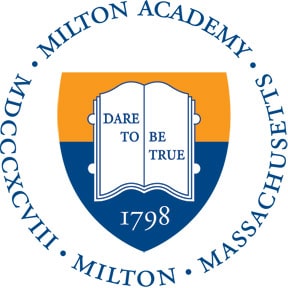 This summer is my class reunion from Milton Academy. (A George Bush was president when I graduated but I won’t tell you which one.)

All reunions have class gifts. As a fundraising coach, I figured fundraising from my classmates should be a cinch.

It wasn’t! I found myself making all the mistakes I coach people not to make.

Here are some things I had to relearn:

Reading over these email tips, it strikes me that they apply to fundraising in general:

Nothing earth shattering here, but I have always contended that the basics are extreme!

What tips would you add?