3 Things to Make Your Ask Easier 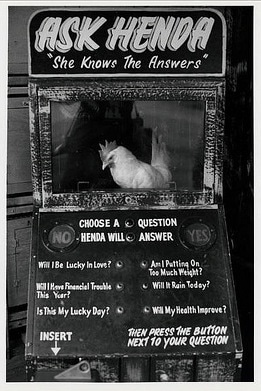 Don’t be chicken about asking!

This is the time of the year to be asking people for money.

Based on conversations with clients from around the world, December 31 is a powerful motivator for people’s giving. As I’ve been telling my Fundraising Kick members, you need to be out asking people between now and December 31! (Click here to tweet that.)

Here are three things you can do to make your next face-to-face appointment easier.

Studies show 30% to over 50% of giving happens in November and December. Don’t miss this season. If you want to coast, and enjoy the holidays, you’re in the wrong business.

Get out there and ask!

If you want more on making the most of a solicitation, check out my post 5 Things Not to do at Your Next Major Gift Solicitation. And if you want a weekly Kick to get you out the door asking for money, check out Fundraising Kick emails.