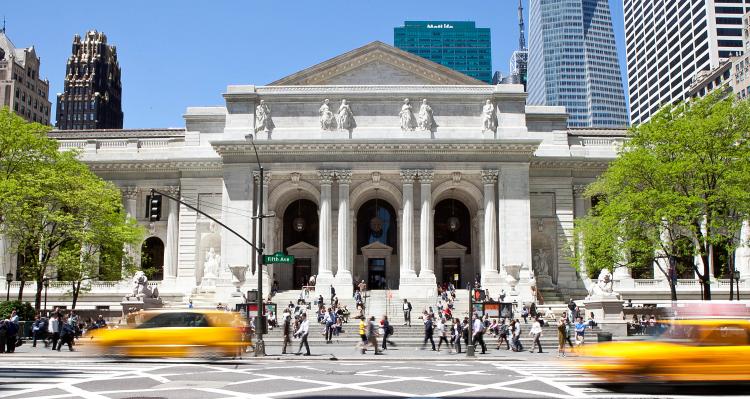 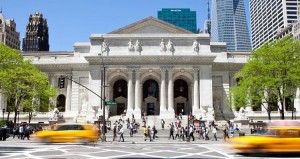 Today The Chronicle of Philanthropy reported about Lotta Fields. According to the New York Times, Ms. Fields was an avid reader and a regular donor to the New York Public Library.

Her regular gifts were only described as “modest.” But when she died, she left the library $6 million.

The NYT’s quotes the library president of being “astounded” when he heard of the bequest. It turns out, reading was one of her fondest memories with her husband. And she felt it was important to support fellow book lovers.

We here a lot about donor retention. And it’s easy to get drawn just to the big dollar donors. One of the reasons to treat all donors well is that according to planned giving expert Robert F. Sharpe, Jr., planned gifts tend to come from regular, modest givers.

How are you treating your regular, faithful donors? There might be a Lotta Fields in there.