5½ Things to say at Your Next Major Gift Solicitation 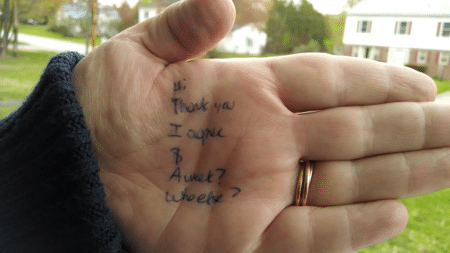 Since writing about the exact words to say on your next major gift ask, many have asked me for what to talk about during the meeting, both before and after the ask.

What to say to a donor prospect

Here are 5½ things you can say on your next major gift visit:

What would you add?

Those are 5½ things I think you can talk about at every major gift solicitation. What would you add? Tell us below in the comments!