Storytelling is for fundraising NOT for nonprofit marketing! 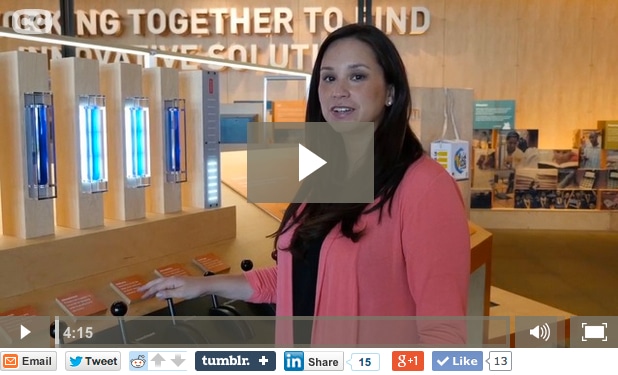 I’m shocked at how people looking for solid fundraising tactics, simply blow off storytelling. It’s as though there is some cosmic organizational chart in the sky that has storytelling is on one side (the “marketing” side) and fundraising is on the other.

A client recently asked me to create a presentation showing researchers the importance of telling stories. These are really good researchers, so I knew I needed to have my data about storytelling right!

First, I shared the story of a hardcore researcher Michael Mann. A researcher who wanted nothing more than to do great research and let other people figure it out, in 1998 he created the graph on the right as part of an explanation of his research on climate change. This one graph changed his life. Called “the hockey stick graph,” this was something people could actually “get.” They visually saw what he was talking about.

Immediately he was thrown into the public eye. People wanted to hear about his research, because of the story he was telling. In a recent NPR interview, Mann says that this unwanted public attention caused him to realize how important it was to clearly articulating research. (You can read an article in The Atlantic about this graph here.) When people understood the research he was doing, they actually created change! They started taking action.

A persistent myth holds that there are data people and there are story people. Actually, not so much…science proved [there isn’t a difference] three decades ago.

World famous fundraising writer Tom Ahern talks about that science every where he goes. He even had a graph of research done by Dan Ariely and Paul Slovic at Duke. They set out to study what actually motivated people to give. If you’re like me, you’d think statistics and pie charts would convince people to give. Let’s appeal to the rational mind. (Or you’ll hear that from your boss or your board.)

And we wonder why our nonprofits are going broke1

That’s right, a story about what the researchers called an “identifiable life” outperformed both statistics only and statistics mixed with a story!

In study after study, we find that people make decisions emotionally. Then they rationalize those decisions. That includes making decisions on giving. So if we want to raise money for our nonprofit, we need to excite the emotional side of the brain, not the logical. And in his book Story Proof: The Science Behind the Startling Power of Story Kendall Haven shows that research consistently shows that our brains are wired for narrative. We are hardwired for story.

Storytelling is for nonprofit fundraising. The bonus? It happens to help nonprofit marketing too.

More on storytelling for fundraising

Tom Ahern and Shanon Doolittle have both done excellent videos on telling stories. Both of these videos show actual examples of visual, creative, and profoundly effective storytelling from nonprofits. 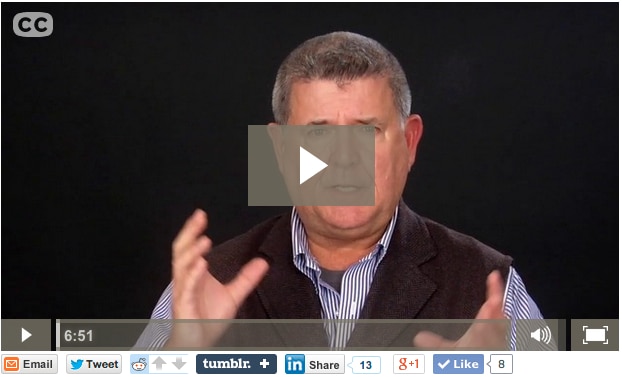 Tom Ahern on learning to speak in stories

Shanon Doolittle on Storytelling at the Gates Foundation