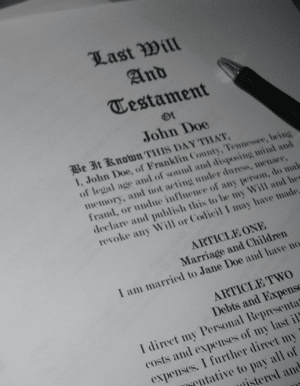 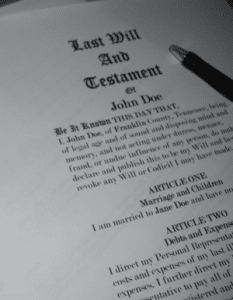 I love that we live in a time of actual research of fundraising. We’re finally moving beyond anecdotes to verified research by groups like the Centre for Sustainable Philanthropy. (In the interest of full disclosure: I am on the Advisory Panel for the think tank associated with the Centre.)

The newest findings presented this month by the Centre for Sustainable Fundraising show a surprising way to increased planned gifts: tell people what others have not done!

Those of us familiar with Robert Cialdini’s studies in influence know that most times “social proof” helps people make a decision. When they see others like them taking action, they feel more confident to taking the same action.

Not so with planned giving

Oddly, the research indicates more people respond to planned giving requests when they’re told that others are not giving them!

In the announcement of the findings, the Centre reports doing a split test between two messages:

Researchers also reported that a second experiment showed people responded better to a message saying that, in recent years the organization had seen a drop in bequests.

They say this is likely due to the “bystander effect.” When people see lots of activity, they think someone else will do it. But when they see no one responding to an obvious need, they’ll jump in to help.

I wouldn’t recommend trying this with all of your fundraising. (And definitely not using messages that aren’t true.) But if your current approach to planned giving isn’t yielding the results you’d hoped for, why not test this messaging?

Read all about the research and the implications at:
http://blogs.plymouth.ac.uk/criticalfundraising/2015/09/14/news-telling-people-what-others-havent-done-is-more-effective-at-encouraging-them-to-consider-a-charitable-bequest/