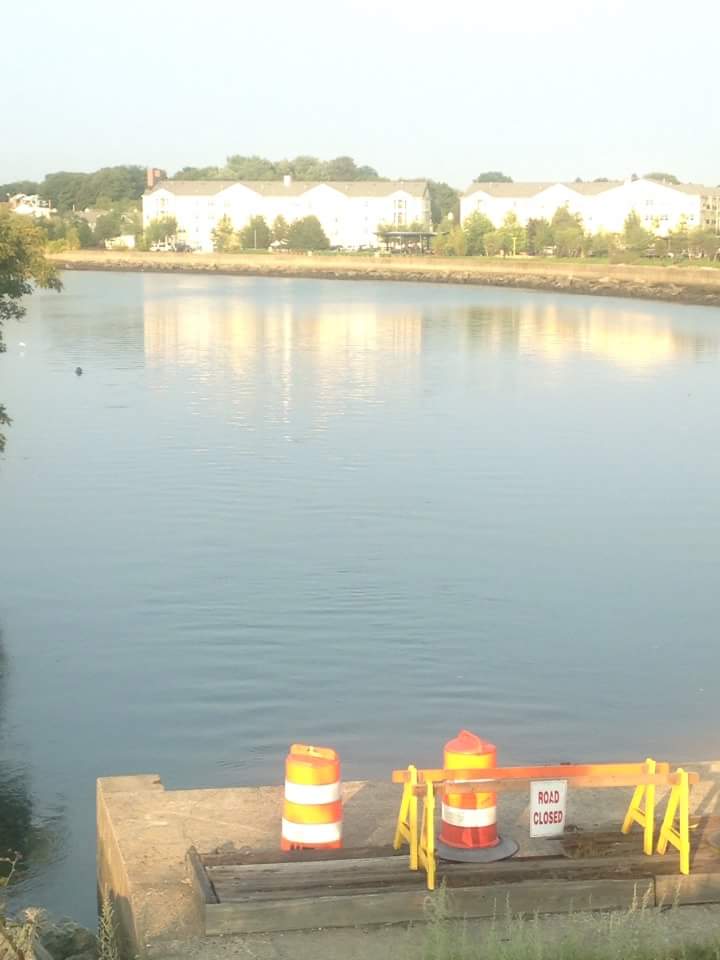 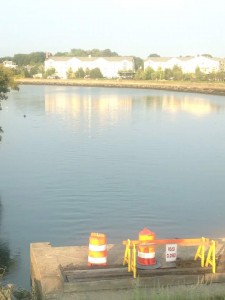 A couple weeks ago, I shared a story with nonprofit executive directors who get my Fundraising Kick coaching emails. It’s important enough that I want to share it with you too.

In September, I was privileged to keynote for the Utah Nonprofits Association. My talk was for a mixed audience of nonprofit leaders but I knew I was going to be talking about fundraising too. So I said:

I know I’m going to mention ‘fundraising’ a lot in this talk. And I know that many of you are board chairs, CEOs or executive directors, or marketing people. But don’t mentally check out of this talk simply because you think ‘fundraising isn’t my responsibility.’ In my 20 years of experience in this sector, I’ve found that nearly all fundraising problems in nonprofits are problems with leadership.

I knew this from experience. I once was the leader of fundraising at a large organization with an interim president. I couldn’t figure out why I felt like we were laboring so hard to make asks. Then I realized: I was the only one casting vision.

This freaked me out. I wasn’t even the CEO of this organization, yet I was creating vision for it? What if my vision were wrong? What if it weren’t where this organization with a budget of tens of millions of dollars was supposed to be going?

That’s when the truth of “nature abhors a vacuum” struck me. There was a vision vacuum. So I was doing what I could to fill it, especially because I knew that vision is what motivates giving. And we had a great story to tell. Looking back, I realize that the interim-president wanted to let the next president start with a clean slate. That may be great from an operations stand point, but it can be a near death knell for fundraising.

Here’s how it works:

The truth is fundraising can’t be subcontracted. Fundraising isn’t a cruise ship that people can sit in lounge chairs or play shuffle board. It’s a fishing vessel; it’s hard work that requires all hands on deck. Fundraising works when there is strong leadership with vision cast by the board and CEO. And goals that cascade from that vision through the various levels of the organization.

One way to get out of the vacuum

I then shared an exercise for Fundraising Kickers to do as they made their 5-10 major gift calls that week:

In my experience, most leadership problems around fundraising are rooted in ignorance. People simply don’t know what they don’t know. So what does each person need to know? Is it how to tell a powerful or effective story? Is it how to not meddle in staff affairs? Or is it learning how the fundraising profession really works? That it isn’t all bake sales and crowdfunding?

As you identify the root issues, you’ll be able to act on really fixing the leadership problem.

And whatever level you are at in the organization, there is some level of leadership and education you can exercise.

If you want to get these leadership coaching emails, sign up at https://fundraisingcoach.com/fundraisingkick/