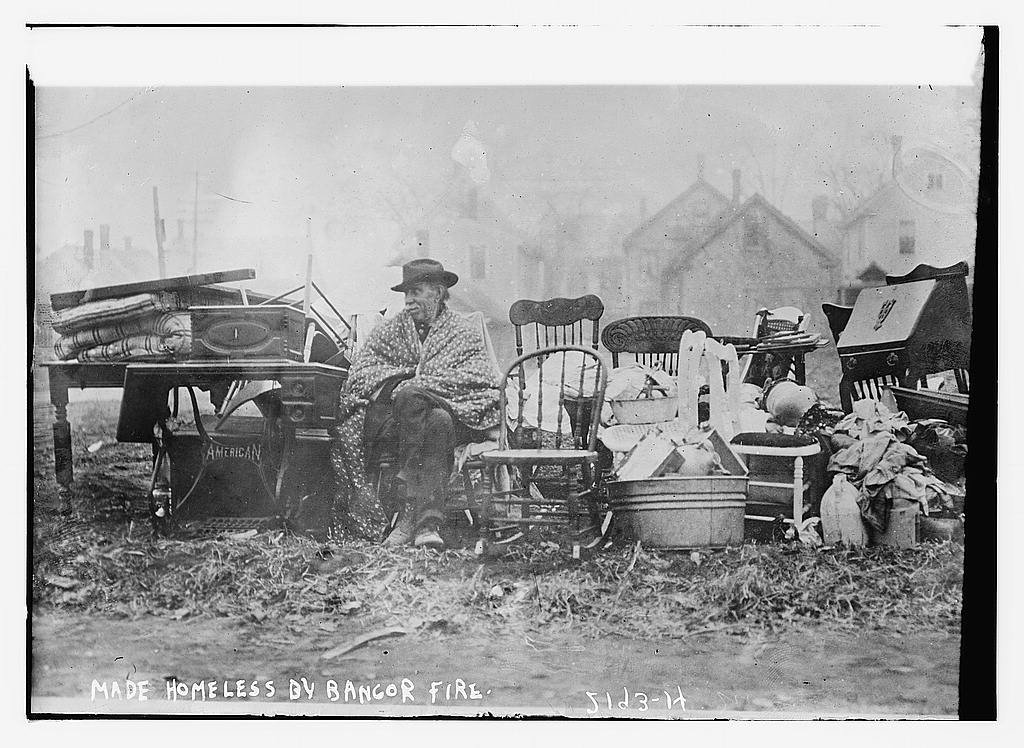 Do you remember Jean Preston, the unassuming librarian who’d amassed an $8 million estate?

Or Helene Whitlock Alley, the $100 donor that bequethed $7.3 million to a diabetes group.

Well here’s another entry in the never underestimate anyone category: Richard Walters.

“Support for NPR comes from the estate of Richard Leroy Walters, whose life was enriched by NPR, and whose bequest seeks to encourage others to discover public radio.”

To most of the people that knew him at the end of his life, Richard was just a nice homeless man. He didn’t even own a car. But when he died, he’d amassed an estate of about $4 million and gave NPR and many other nonprofits $400,000 each.

You see, this homeless man had retired from a successful career. And, according to the article on the NPR site, he was making stock trades from a telephone at a senior center.

Back in Fundraising Secret #17, I encouraged you to ask everyone for planned gifts.

I’ll bet there are possible Jeans, Helenes, and Richards in your organization’s universe. What will you do this week to help get to know the next one a little better?