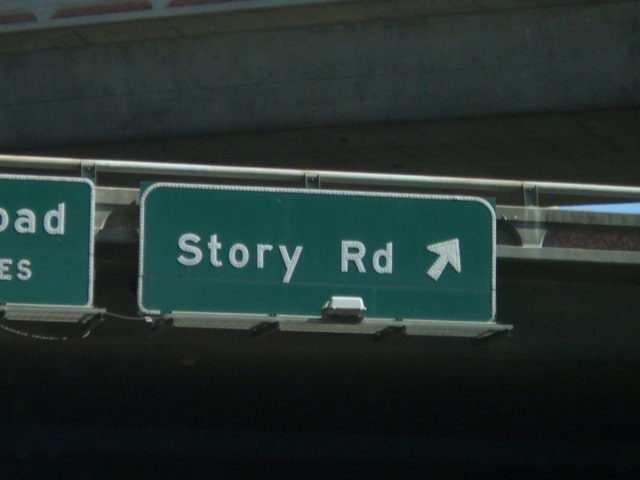 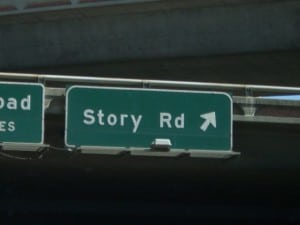 “Story Road” by umjanedoan on Flickr. Used by permission.

Would you like to jumpstart your fundraising for your nonprofit? One of the most important tools I’ve seen is helping board members get comfortable telling their own story.

Getting board members to be fully present

In my work with nonprofits around the world, I find a common element in those with high performing boards: their board members feel released to be fully themselves. This is often evidenced by their ability to share their personal story.

It seems basic, but the vast majority of board members I work with discredit the value of their story. This manifests in a couple ways:

Benefits of a board member’s story

If you’ve read my 21 Ways for Board Members to be Engaged in their Nonprofit’s Fundraising, that comes free when you join my free fundraising newsletter, you’ll know sharing your story is at the base of at least 6 of those 21!

I remember doing a personal “Ask Without Fear!” training for one board member who’s nonprofit was in a capital campaign. She visibly relaxed when she learned that “just” telling her story was a huge help! Some of the reasons she relaxed were:

Although she was a powerful woman, she discredited her contribution to the board because so many others around the table had more prestigious titles or connections than she felt she had. Permission to simply tell share from her experience freed her up to introduce people to the campaign.

Here are two simple questions that will help free your board members up to share their story:

In most cases, those two questions — asked with sincere interest — will open board members up to telling their own story. And that, is precisely the most valuable tool in their board member tool belt!

Of course, this is so much easier if your nonprofit is consistently telling its story well. If you need help with that, check out the Nonprofit Storytelling Conference this November. Hurry, the special early bird pricing ends soon. NonprofitStorytellingConference.com.