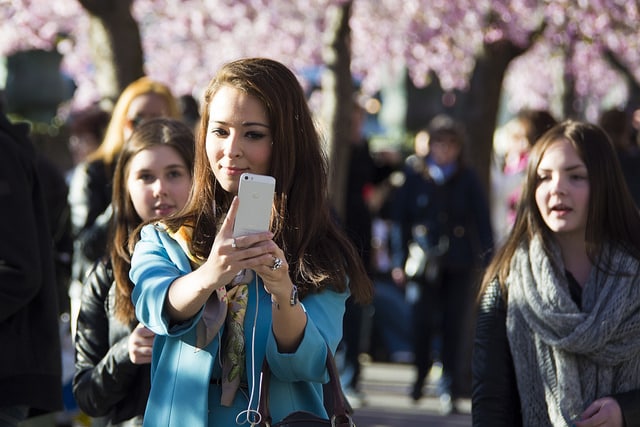 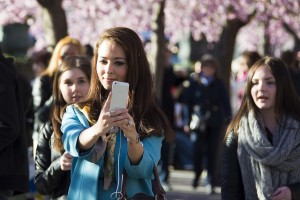 Charities have gotten used to the WORLD WAR II GENERATION‘s trust in big social programs. Big programs overcame the Great Depression and overcame Hitler, right? So if “everyone does their part” we’ll overcome the next hurdle.

But their kids, the SILENT GENERATION started questioning the blind dependence on large organizations. Those questions became much louder in the BOOMERS. In fact, Boomers loudly asked questions like, “Your charity is good? So what. What’s in it for me?”

Boomers raised, GENERATION X who took the question “are you relevant to me” to a whole new level. We in Gen X are even less trusting of organizations. We’re the ones that have been marketed to since birth, often through Saturday morning cartoons and after school specials. And we saw companies fire our parents or our friends’ parents, so we know there isn’t security in organizations or programs. We wanted to volunteer first to see if we could trust the charity’s leaders. And since many of our generation had to take care of themselves from an early age, we’re pretty scrappy. We’re great at figuring cheaper and more effective ways of doing things and want to see that in our charities. If we don’t, we’ll just find a way to do it ourselves.

Both Gen Xers and some late Boomers have raised MILLENIALS. Millenials have all the characteristics of their parents but there are so many Millenials charities are no longer able to ignore them. Millenials take our questions and scrappiness to a new level of expecting access to the top leaders and transparency about charities. And as digital natives, they expect to be able to find it all from their phones.

It’s not about the Millenials

I’m a Gen Xer who is fed up with hearing sensational headlines about Millenials. I’m especially tired of people putting Millenials down as though we’d be better off going back to three TV channels and black & white photos.

If your charity is stuck focusing on the WW II generation donor with the PBS/NPR attitude of “just do your part,” you’re preparing for extinction. It’s time to wake up and listen to the shift in donors over the last century. The genie is out of the bottle. The blind faith, “trust me” type donations are going away.

As great was the WW II generation is, the last of them were born in 1924 so there aren’t many around anymore. If you want your nonprofit to keep existing, it’s time to learn to talk to their kids, their grandkids, and their great grandkids.

Stop freaking out about how “different” the Millenials are. But don’t try to shift your entire fundraising and volunteer systems to Millenials either. Instead, learn to communicate with Boomers. They are the largest subset of current donors. And learn to communicate effectively with Xers. There are less of us but we’re in the prime years of our income producing (as lean as those years may be). And we’re the next board members – if we’re not on your boards already. As you’re doing this, you’ll learn to talk with Millenials. And you’ll be able to keep the funding and volunteers your charity needs now and in the future.

If your charity is stuck focusing on the "just do your part" donor, you're preparing for extinction. http://t.co/p45edzbwQH

Generational studies can be really helpful as you figure out how to communicate. I love the work of William Strauss and Neil Howe, like their book “The Fourth Turning.” You can get a synopsis of their thinking at http://www.lifecourse.com/about/method/generational-archetypes.html.

If webinars are more your style, Cara Stillett – a Millenial herself – did a training on generations in the workplace for The Nonprofit Academy. You can read more at: http://thenonprofitacademy.com/vault/they-drive-me-crazy-bridging-the-generational-divide/