Fundraising like Linus: what security blanket are you clinging to? 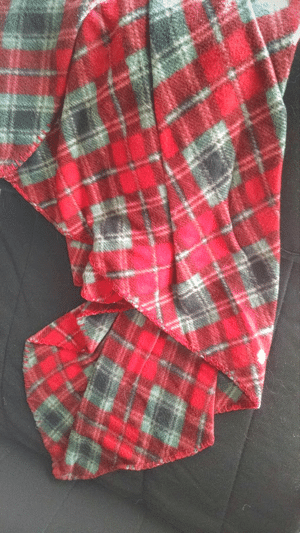 Last week, I sent out a fundraising coaching email to Fundraising Kick subscribers asking them if they were fundraising like Linus.

Do you remember Linus? I’d post a picture here but I don’t want to violate copyright laws. Linus was the one who walked everywhere with his blue security blanket. And often sucking his thumb.

The important question is: Are you fundraising like Linus?

What is your security blanket? 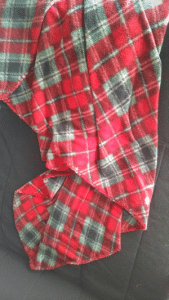 What are you clinging to? What do you hold on to for safety?

For many nonprofit leaders, when it comes to fundraising they cling to:

Each of these will kill your fundraising.

Blame never inspires people to act generously. At some point you’ll need to own up to the fact that you need to do the fundraising.

Research can help but no one ever gave a gift because they you found out one more bit information about them. People give because they’re asked.

And no bills get paid from a list of possible donors. Gifts only come in by moving through the names on your list. I’ve seen people cling to prospects lists for years, happy to have such a long list of potential, while their fundraising fails around them.

Don’t hide behind your security blanket

Security blankets are fine. But recognize them for what they are: things to bring comfort. Comfort is fine, but to succeed at anything you’re doing to need to risk. Risk rejection. Risk being misunderstood. Risk making mistakes.

You need to move beyond the comfort to fund your nonprofit. Unfortunately, too many hide behind the blankets. I encouraged Fundraising Kick subscribers, to pay attention to the excuses in your head as you go about approaching your donor prospects. As they used to say in the G.I. Joe cartoon, “knowing is half the battle”!

What are you telling yourself that is keeping you from asking? What are you clinging to? Let us know in the comments.

Would you be helped by getting fundraising coaching emails every week? Sign up at http://FundraisingKick.com/