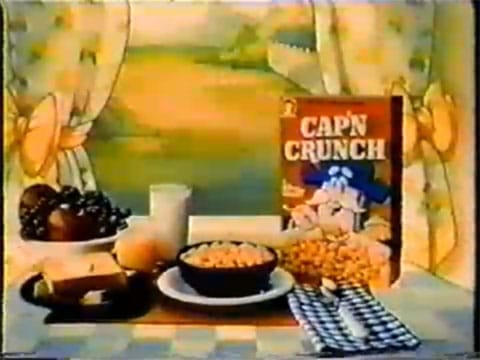 Speaking at a conference recently, fundraisers kept peppering me with questions related to fundraising. Some of those in the audience balanced their entire annual budget on a crowdfunding campaign.

That is plain crazy.

Yes, crowdfunding has opened up philanthropy and investment to all of us. According to recent data, from 2014 to 2015 the estimates for all crowdfunding doubled from over $16 billion to over $34 billion.

Sure, lots of money is getting raised through crowdfunding.

But Forbes reports that less than one third of crowdfunding campaigns reach their goals. It’s as low as 13% for campaigns on IndieGoGo.

Why would you roll the dice on a campaign that had 2 to 1 odds of failing? 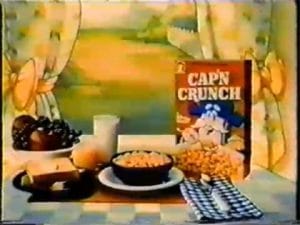 Remember those Saturday morning cartoons? There would always be ads for sugar cereal, claiming they were “part” of this nutritious breakfast. The image showed a bowl of cereal flanked by toast, fresh fruit, orange juice, and a cup of milk.

Crowdfunding is the sugar cereal of your successful fundraising plan.

There’s nothing wrong with a little sugar cereal. But it would be unwise to base your entire dietary nutrition on it.

Focus on the “healthy” part of the nutritious breakfast

Successful fundraising plans need a healthy mix of direct mail and major gift fundraising, with some grants and special events mixed in. A phonathon or some email appeals would be good too. (Remember, online giving is still a tiny sliver of overall philanthropy.)

If you choose to use crowdfunding, please remember that 2 out of 3 campaigns fail to reach their goal. Here at FundraisingCoach.com we’ve blogged about crowdfunding best practices and shared case studies of what’s worked.

But if you’re going to plan a sustainable fundraising plan, one that generates revenue throughout the year and through the years, please, don’t put all your eggs into the crowdfunding basket. It’s just the sugar cereal. A sweet taste that will quickly leave you feeling empty.