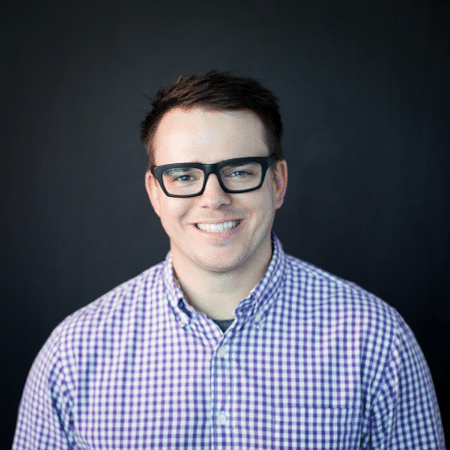 Monthly giving is important for nonprofits. But are we doing it well? To test, Brady Josephson ran an experiment involving giving to 115 nonprofits. And I’m honored that he agreed to write about his findings. Brady is the Vice President of Innovation and Optimization at NextAfter – a fundraising research lab. No stranger to nonprofits and technology, he’s widely cited in multiple media outlets. He can be reached on Twitter @bradyjosephson

Those were some of the key ‘stats’ that went into a recent study we did on recurring giving in partnership with Salesforce.org. Or put another away… it was a crap ton of work. And when people hear about the study, one of the first questions I get asked is “why?”

Well, one main reason: to better understand the giving experience from the donor’s viewpoint.

That is one of the hardest things, if not the hardest thing, for you as a fundraiser to do: imagine yourself in the donor’s shoes. When you try, or when I try, you inadvertently layer in your own knowledge and experiences, this is something called the curse of knowledge, and it can lead you down a dark path of ‘me first’, insider, and uninspiring fundraising.

So the hope is that a study like The Nonprofit Recurring Giving Benchmark can provide some objective, unbiased information on what a donor’s experience is so we can learn from it and improve upon it. (Plus we get some neat ideas to test with our research partners like how a ‘pop-up’ at the point of donation helped increase recurring giving 64.2%).

The second question I’ll often get asked is “what stood out to you?” While there was a lot of interesting things, here are…

3 Surprising Things I Learned About Recurring Giving From 115 Nonprofits

Those are just three of the most surprising things to me but I’m sure you’ll find more in the full report. The key is to make sure you’re looking at the recurring giving experience from the donor’s perspective and then find areas you can improve, optimize, and test to grow your recurring giving program. Good luck!

Get all the statistics and insights from The Nonprofit Recurring Giving Benchmark Study and see how your organization compares to those in the study at recurringgiving.com.