Be strategic and curious - not a jerk 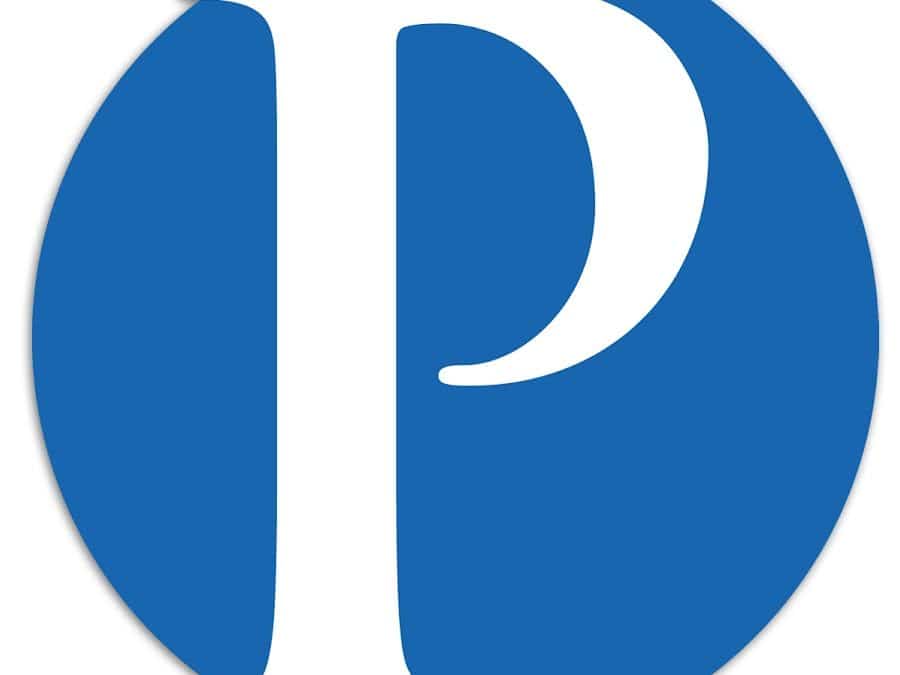 Did you read the "Outspoken Donor" article in a recent Chronicle of Philanthropy?

I didn't like it very much. But some of the donor's experiences with fundraisers are chilling. For example, she says:

"Development officers sometimes think that because you gave money to one particular cause, you’re expected to give to something else, too, and at that same exact amount. That makes donors nuts. One time I gave $1 million to an organization, and after that a similar organization that I was giving $15,000 to $20,000 each year asked me to give them $1 million because they found out about the other donation. That really became a problem because I became a $1 million prospect even though I wasn’t going to give that every time. So I understand donors who don’t want their gifts to be public."

There was apparently no work to match her values with a jump from being a $15,000 annual donor to a $1 million donor. No apparent work at learning more about her as a person.

Another time she was ready to make a large gift to an organization she'd spent a lot of time with. But they wouldn't let her make the gift until they spoke with her husband first!

Read it...but with a grain of salt

I'd encourage you to read this article. But read it with a grain of salt. She's been approached by some pretty disrespectful fundraisers. She even says she's heard that some fundraisers are trained to try to convince donors to stop giving to another organization so they can give to the fundraisers.

I wish this weren't the case but I just last month, I spoke with a colleague at a very well regarded national nonprofit. She told me fundraisers from organizations similar to hers were targeting her top donors and trying to get them to stop giving to her organization! That's messed up.

Be curious and polite.

After reading the article, think about how you come off to donors. Don't let it stop you from following up with donors. But think about your tone. Are you demanding they give? Are you guilt tripping them? If so, stop.

And remember the four steps of Ask Without Fear!® - Research (your project & your donor), Engage them, Ask them, and show them the Love you have for their generosity.

If you need a refresher, read the summary of the Ask Without Fear!® process in the free "Do It Yourself Fundraising" article at: https://fundraisingcoach.com/free-articles/do-it-yourself-fundraising/