62 Books to put on Your Nonprofit Leaders Summer Reading List 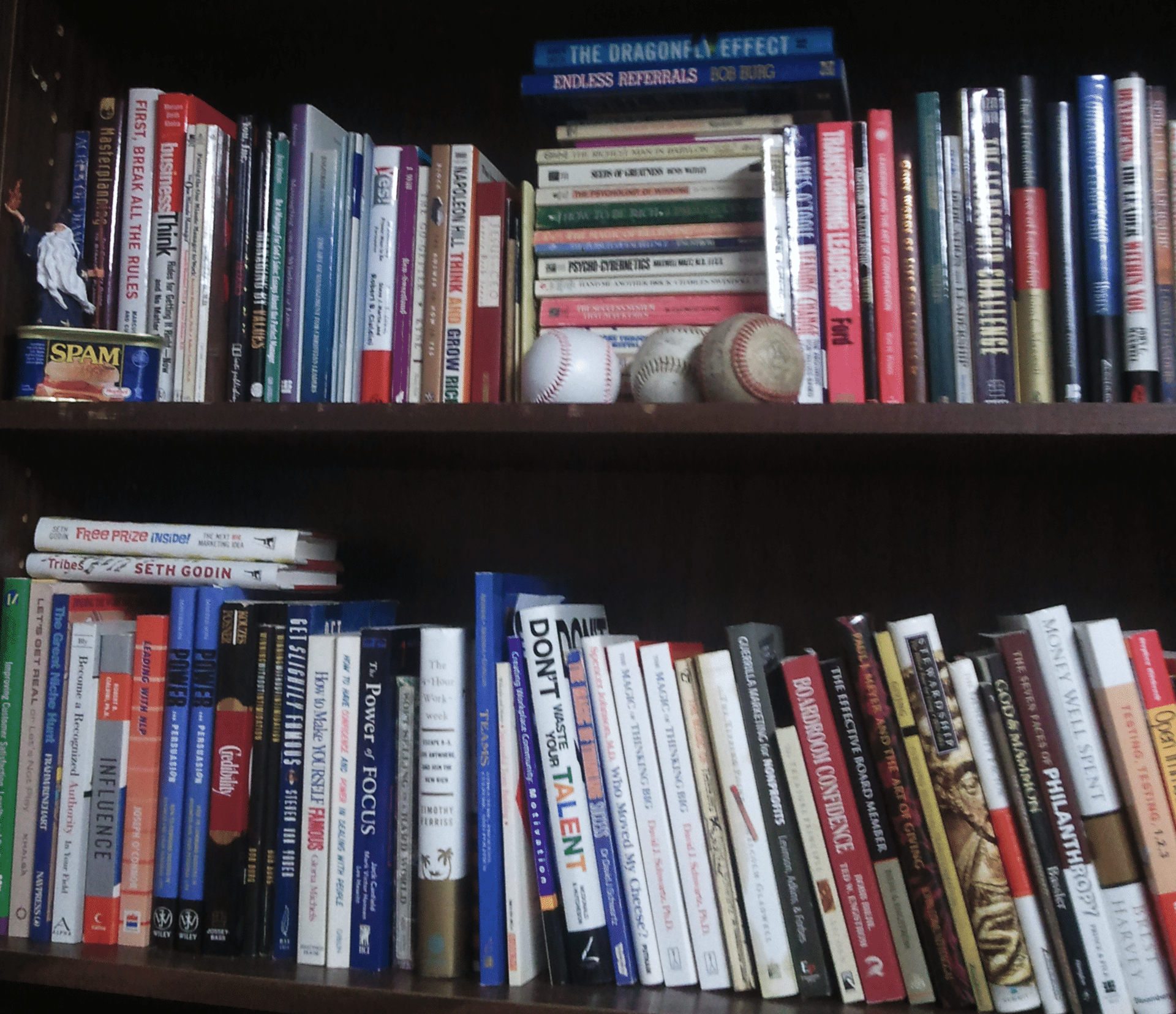 It’s August. If you’re like many nonprofit leaders, this is the month of the last minute scramble to get out of the office and grab some vacation. As you’re looking to go, consider taking a book with you. And since you’re a nonprofit leader, I’d suggest you make that book one on fundraising. Here are a few lists to consider.

Before you head out of the office, skim these lists and see if one of the titles pops out to you!

The folks over at TopNonprofits.com are great at analyzing data and putting together lists. That’s how they created the Top 20 Fundraising Books – they mixed Amazon sales data with voting from top influencers. And this is what they crowned as the top 20:

Click through to the Top 20 Fundraising Books list to see the covers and links to get them on Amazon.

Some Surprising Fundraising Books for Your Summer Reading List 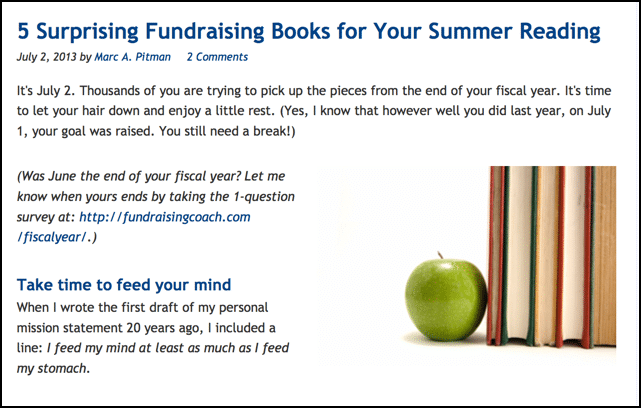 A couple years ago, I put together a list of 5 surprising books that will help your fundraising. These books are:

You can read more about why these books were listed at 5 Surprising Fundraising Books for Your Summer Reading. 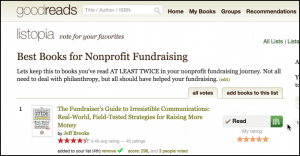 I read 50-75 books a year. But this spring, I tried creating a list of books that have helped me as a fundraiser and that I’ve read more than once. Given my volume of reading, this 44 book list is remarkably short.

You can see this list on Goodreads, and add to it yourself. It’s at: https://www.goodreads.com/list/show/88054.Best_Books_for_Nonprofit_Fundraising. 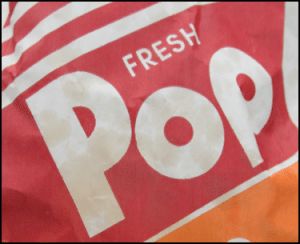 Photon cropped from an orginal by Aloha75 on Flickr. Used with permission. https://flic.kr/p/7MaG75

So there you have it. Three lists of books. With only 7 being repeated across the lists, that makes a total of 62 books to help your nonprofit fundraising. Refreshingly, not every book deals with fundraising directly.

Which book popped out at you?

As we saw in The Crisis in Nonprofit Leadership, many nonprofit leaders simply don’t know much about nonprofit fundraising. Use this month to get one book smarter.

Which book will you choose?