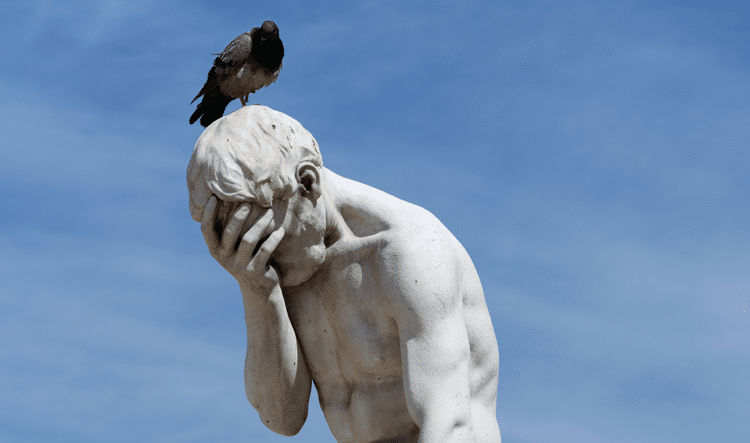 The slow parts require incredible discipline to stay on course. I know because I’ve helped run 18 capital campaigns at schools, universities, and hospitals. Most were at organizations that felt they didn’t have “the right” donors.

And thanks to the vision-fueled excitement, many organizations launch capital campaigns in ways that make it much harder on themselves. Since we can often learn more from our mistakes than our successes, here are the top three mistakes I see nonprofits make. Especially when running their first capital campaign.

Campaigns are wonderful and complex endeavors. They always tend to overwhelm a nonprofit’s existing fundraising and communication structures. And as you can see, knowing some common mistakes can help make the difference between the success or failure of your effort. But starting a capital campaign with a correct goal after a planning study and a board that is already invested gives your effort the strongest foundation possible.