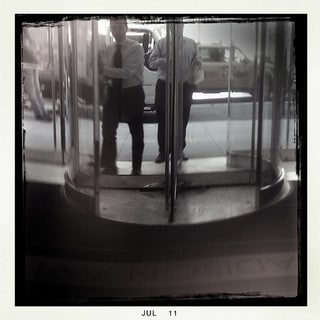 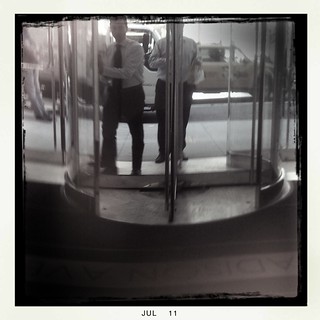 Last week, I mentioned the new report by CompassPoint called UnderDeveloped: A National Study of Challenges Facing Nonprofit Fundraising that is getting lots of press. Two of the findings the press and bloggers are reporting on are:

I think we can do better than this. I think we can create organizations that have happy CEOs and fulfilled fundraisers. Last week, I wrote about 3 Ways CEOs Can Slow the Revolving Door. This week, I’m writing to fundraisers.

3 ways to have the job of your dreams

Seek out others in your area. More fundraisers are willing to meet collaboratively than you might expect. Connecting with other fundraisers helps remind you that you are not crazy. It makes your work more enjoyable. And it provides some stability to your fundraising career.

Don’t settle for the work situation you have. This is your life. Live it large!

I’ve given some ideas for your taking responsibility for your work. This might involve spending some of your own money. But some conferences will comp the registration fee for speakers so that might help make it more affordable.

What would you add? Either to make your work more fulfilling or to learn more about your industry? Tell us in the comments!