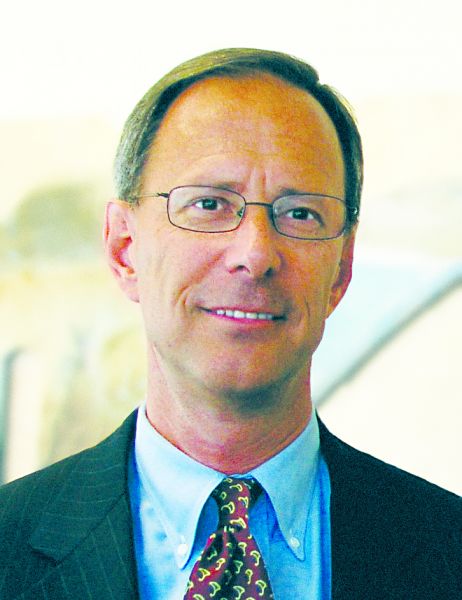 I’m glad to introduce you to Tom Harrison, the CEO of Russ Reid. Tom and I are members of the FundRaising Success Editorial Advisory Board and were able to present at a recent conference in Philadelphia. He has an amazing mind for nonprofits and a good sense of humor, as can be seen in this post. In this post, which originally appeared in FundRaising Success Magazine, he shares 15 fundraising mistakes your team doesn’t have to make. #6 mystifies me. And I commit #11 far too often! Tom can be reached at tharrison@russreid.com 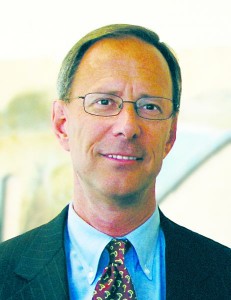 15 Mistakes That Have Already Been Made for You

You can go ahead and make them again, or you can take heed here and avoid them

It’s been said that good decisions come from experience, and experience comes from bad decisions. There’s a lot we can learn from some of the really bad decisions that have been made — so we can make better ones. Or at least we can make our own mistakes rather than simply repeating these whoppers.

Here are 15 mistakes we all wish we had known about without having to actually make them!

Cutting acquisition quantity to improve fundraising ratios but destroying your future revenue stream in the process. If you cut back on acquisition, you’ll have fewer current donors to cultivate next year and will start a downward revenue spiral that’s difficult to reverse.

Being seduced by a consultant who claims to be able to acquire “higher value donors” and ending up getting too few donors to sustain your organization. The lesson is you need a program that acquires those higher value donors plus all the other donors.

Cutting revenue-producing programs to address a budget shortfall. A wise accountant serving as a new board member addressed a nonprofit’s $100,000 budget shortfall. He suggested actually spending more money on revenue-producing activities. He correctly noted that the direct-response (DR) program raised $3 for every $1 spent. Increasing the DR budget by $50,000 raises $150,000 — with a net of $100,000 to solve the revenue shortfall.

Accepting watchdog standards. Don’t brag about your stars. Instead, teach donors to judge you by the impact of your programs, not by arbitrary — and often misleading — cost ratios.

Chasing blindly after the next big thing. The fear of being left behind can cause us to leap before we look. Protect your core revenue streams, and budget separately for research and development with dollars you can afford to lose.

Making it look too easy. If people take your fundraising programs for granted, they’ll be tempted to water them down by mistakenly cutting frequency or insisting on more stories of success and less emphasis on need and urgency. Worse still, when the resulting fundraising efforts fail — they will — it will be blamed on the channel, the donors or your department, rather than on the dilution of the strategy.

Forgetting to test. Why would anyone abandon a control for something new without testing? Maybe these people are afraid to be proven wrong, or because testing is difficult, or testing costs more, or maybe they just can’t imagine that their idea could fail. Always test.

Being so afraid of being called a micromanager that you don’t manage enough. It’s irresponsible to stand by and watch your people make mistakes that you know, from experience, will damage your organization. Sure, you sometimes need to allow them to learn from their own mistakes — on the small stuff. But on important matters, you owe it to your organization, your people and yourself to teach your staff the right things to do and the right way to do them.

Being afraid to fire someone. If someone is not succeeding in his position, he is hurting the cause you represent and likely demoralizing other employees. Your organization deserves top-performing employees. If someone isn’t cutting it, even after you’ve worked to help her improve, let her go. It will allow you to hire someone better and the exiting employee to find a position where she’ll contribute more and be more highly valued.

What would you add?

There may only be seven deadly sins, but there are myriad marketing missteps. If you have others to add, we’d love to hear from you!