Are you a BFF? 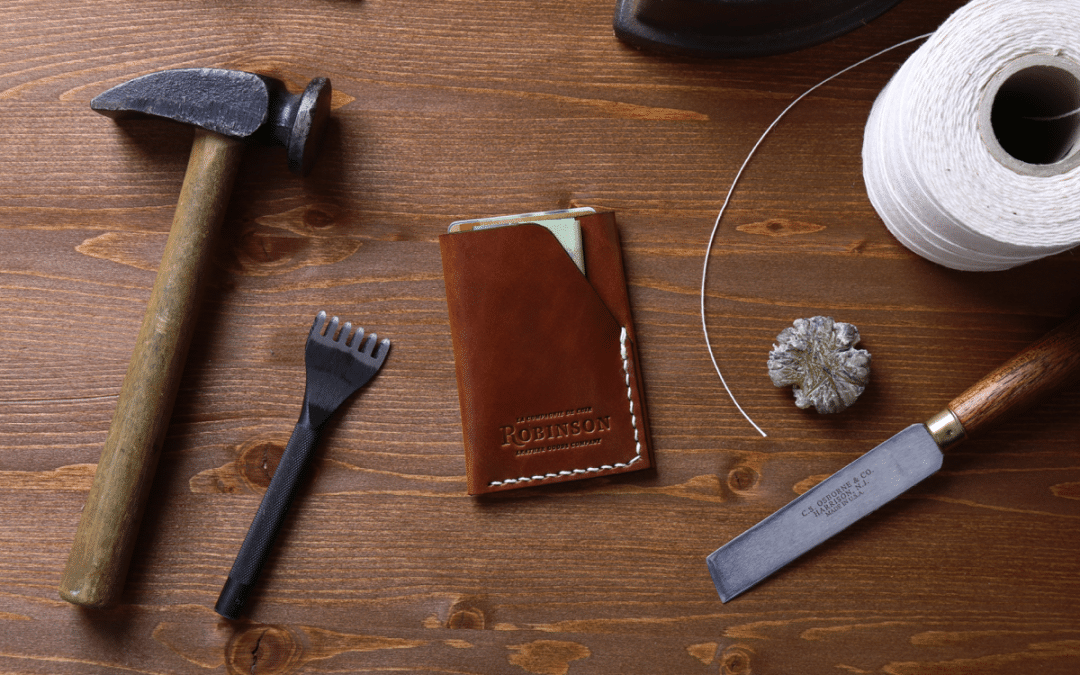 I’ve been seeing a disturbing trend of late: a sharp rise in what I call are BFFs: blunt force fundraisers. Nonprofit leaders willfully skipping planning to jump straight to asking.

As the author of Ask Without Fear!®, you know I am an advocate for asking. But the number of BFF’s I’m seeing of late – both nationally and internationally – is weird.

The Tale of Two Typical BFFs

One BFF leader wouldn’t think of himself as a blunt force fundraiser. He’s a nice guy who had a great mission. Last week, he had a great opportunity pop up in his community. So he called me. The opportunity really is great. It’ll cost hundreds of thousands of dollars. But it gives him a legitimate excuse to meet with his supporters, to cast his vision, and to see their response. These meetings would give him insight into the community he serves and into the complexities of the project that would help him make his proposal even stronger.

The opportunity is so good, he could even set up appointments with people who were not yet supporters! Don’t we all have a “dream list” of people we wish would be interested in our work? This project was exactly something they would sit down with him to discuss.

But he didn’t want to take the time. He just wanted to find the money. He wanted to commit to a project without even doing the due diligence to see if it were the best fit for his work.

He just wanted to blunt force fundraising – hitting up people who didn’t even know anything about the opportunity he was going to ask them to give to.

Another BFF leader asked me for help with her $5 million campaign. She’d already raised $1 million. Now she wanted counsel to raise the rest. When I asked her how many donors she had, she answered, “We currently do not have any past donors. We are starting from scratch. Is that harder?”

My response was that her goal wasn’t necessarily impossible but:

She too wanted to just “get out there and ask people” – but she didn’t even know who to ask.

Force Is Not a Recommended Fundraising Tool

Granted, both leaders could have success. As motivational speakers will say, “Aerodynamically, a bumble bee can’t fly. Just don’t tell the bumble bee.”

And if it were only two people, I might let it pass as enthusiastic naïveté. But leaders seem to be increasingly having these discussions. It’s as though these nonprofit leaders think they can use blunt force to reliably raise the funds they need.

In First Things First, authors Stephen Covey, Roger Merrill, and Rebecca Merrill talk about “the Law of the Farm.” They ask,

“Did you ever ‘cram’ in school – goof off during the semester, then spend all night before the big test trying to cram a semester’s worth of learning into your head?…Can you imaging ‘cramming’ on the farm? Can you imagine forgetting to plant in the spring, flaking out all summer, and hitting it hard in the fall – ripping the soil up, throwing in seeds, watering, cultivating – and expecting to get a bountiful harvest overnight?

They go on to say:

“In the short term, cramming may appear to work in a social system. You can go for ‘quick fixes’ and techniques with apparent success. But in the long run, the Law of the Farm governs all areas of life.”

BFF – blunt force fundraisers – are all about short term fixes. But that won’t work over the long haul. You don’t use a hammer to loosen a wallet.

And growing relationships takes planting and watering. Both before the harvest and after.

If you’ve realized you’re guilty of being a blunt force fundraiser, you can stop. Stop and take time with people. Find out what they think and what they care about.

I’m not suggesting an artificial “take 18 months before asking for a major gift.” That seems arbitrary and forced. And most of our organizations need the funding now.

I am asking you to, as my friend Bill Littlejohn says, “Honor the process.” Be intentional about

The best part about taking time with people? You’ll be shocked to find that you are actually more efficient. As Stephen Covey used to say, “With people, if you want to save time, don’t be efficient. Slow is fast and fast is slow.”

In the long run, taking the time to get to know people will make your fundraising projects get completed much more quickly. And no one will suffer any blunt force fundraising.

* For more on that 4-step process go to Do It Yourself Fundraising or buy a copy of Ask Without Fear!®.

And for how board members can help with fundraising, check out 21 Ways for Board Members to Help With Their Nonprofit’s Fundraising at https://fundraisingcoach.com/board-fundraising/